Non-monogamous relationships as successful as monogamous

We are brought up to believe relationships should be monogamous. But does monogamy really make sense? 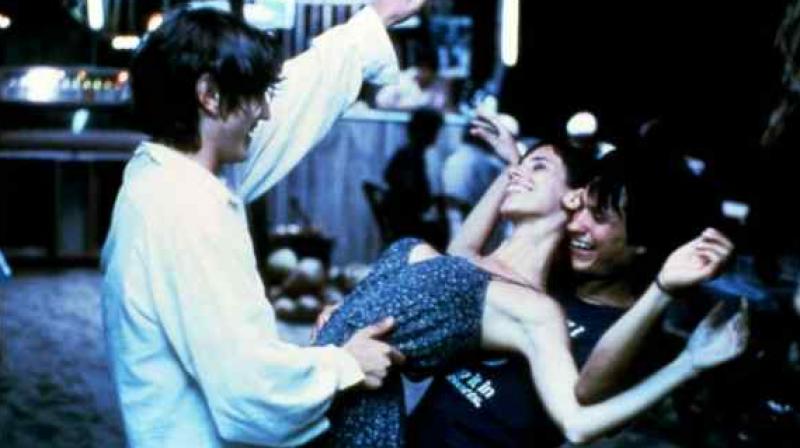 We just see it as the only way (Photo: YouTube)

London: From our very young age, we're told cheating is wrong and we should all be faithful to our partners.

We are brought up to believe relationships should be monogamous. But does monogamy really make sense? Or is it just something ingrained in us?

In fact, the concept of monogamy is such a deep-rooted in our minds that we unknowingly we have an unconscious biasness towards it.

According to a report in the Independent, a new study, published in Perspectives on Psychological Science, claims, relationship studies may be flawed because primacy is given to monogamous unions and non-monogamous relationships are just as successful as monogamous.

Researchers from the University of Michigan, who tried to discover whether previous studies were skewed to promote monogamy, concluded that the way we study relationships is problematic. According to Terri Conley, the study's lead author, our attitudes to monogamy are "so ingrained as to be invisible."

"It's not even that we think about it being right," she said. "We just see it as the only way," Conley stated. The researchers surveyed over 2,000 people over the age of 25, 617 of whom were in consensually non-monogamous relationships.

After assessing a range of factors such as jealousy, passion, trust and general satisfaction, they found that polyamorous relationships functioned just as well as the monogamous ones.

"The premise that monogamy is superior to other types of non-monogamous relational arrangements continues to permeate the ways in which researchers construct and test theories of love and intimacy," Conley said.