The one trait common among people having great sex

It also made women more enthusiastic about having oral sex. 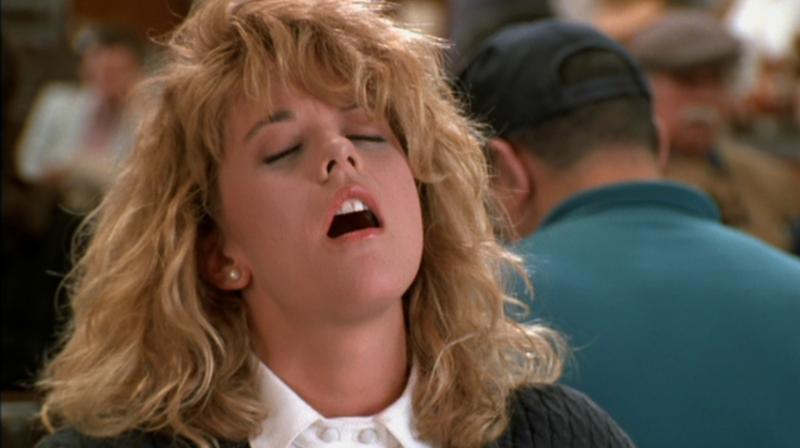 A better sex life is something that holds great importance in lives of individuals and couples alike. Physical fitness, a sound mind and a healthy lifestyle are common aspects seen among people who have a healthy sex life.

But there is one very unusual behavioural pattern which apparently stays the same in people who consistently have a good time in bed. Research suggests that having loud sex is the key technique for better sex, since men and women who moan more and make noise have better mutual satisfaction.

The noises work as a form of communication between two people in bed as it helps them know each other’s likes and dislikes. It also acts as an indication for the partner that they are successfully giving pleasure to you, hence boosting their confidence in bed.

A study observed that a lot of women moaned before their partner’s orgasm as they wanted to speed it up and 87 percent said they did so to boost the man’s self esteem. For men, experts suggest that moaning during foreplay makes women feel appreciated and also makes them more enthusiastic for oral sex.

Saying ‘I love you’ during an intense intercourse was sure to guarantee satisfaction for both people involved.