While Tinder's spokeswoman said that 80 percent of users seek meaningful unions, the study says the opposite. 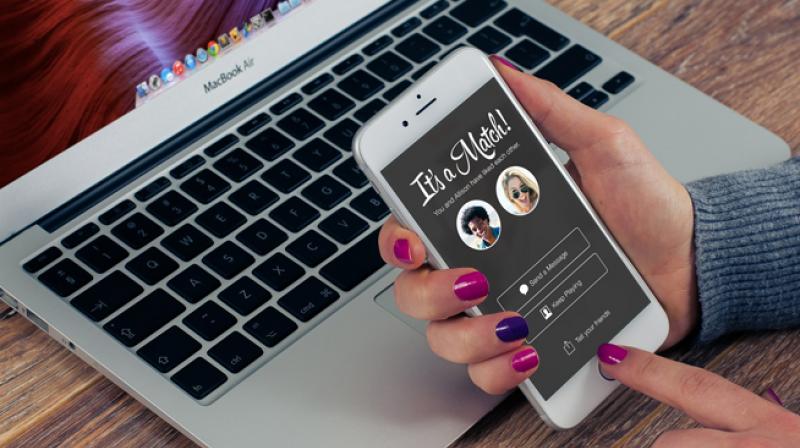 Another 29 percent were around for friendship and curiosity (Photo: Pixabay)

An entire line up of online dating apps including popular ones like Tinder are available in the digital age and have changed dating for young people. These apps have enabled people to meet their match conveniently. But even though love and sex may seem to be primary objectives for swiping, there’s more to it than that.

A study says that finding sex or meeting the special one isn’t the real motive for most young people using Tinder. The findings suggested that only 22 percent of users between age of 18 to 22 said that they were looking for hookups, but 44 percent said that they were seeking a confidence boost.

Although Tinder’s spokesperson said that 80% users did look for meaningful relationships, the study found that the app would be the last place for it. Another problem it pointed out was ghosting, which means not really interacting with matches and the result was matches rarely materialising as real dates.

Meanwhile dating sites seem to be promoting truthfulness by creating more transparency, whish is one of the reasons for happier dates.