Here are the most common fetishes couples engage in

Study shows that kinks couples have are fairly common, but they will still surprise you. 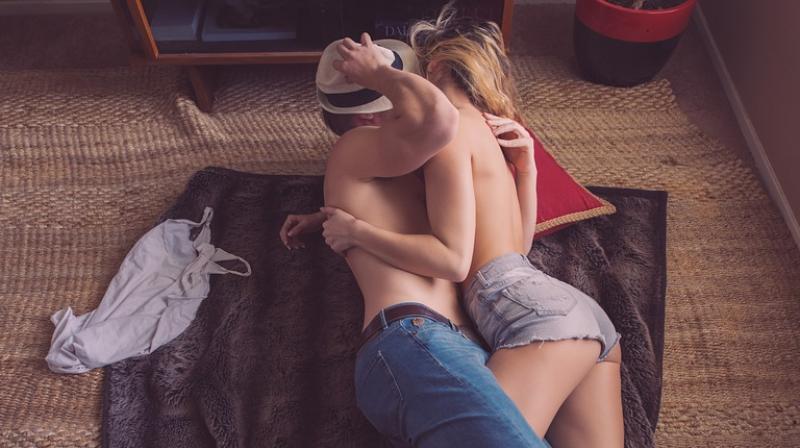 There are quite a few fetishes which are actually fairly common (Photo: Pixabay)

What happens behind the doors of your bedroom should stay there, say many. But have you ever wondered just exactly what goes on behind closed doors behind couples? More specifically, have you wondered just how abnormal their bedroom preferences are?

Now a study, published in The Journal of Sex research, shows that there are quite a few fetishes which are actually fairly common and a few which might leave you wondering what exactly the couples were up to.

The study which was conducted in Canada found that almost half the population across the world have ‘deviant sexual fantasies’ or fetishes.

However, according to the study, even the most kinkiest of fetishes are perhaps more common than one would imagine.

According to The Star, the most popular fetish is voyeurism, which involves spying on others having sex.

The study states that 35 percent of participants confess to being aroused voyeurism while 26 percent said they had an attraction to objects of some sort.

It emerged that men tended to have more kinky fantasies than women, although both were equally keen on masochism.

According to the lead author Christian Joyal, submissive people had the best sex lives. The researcher also explained that some of our kinkiest desires are likely to be more common than we'd ever imagine.

The researcher added that nearly half (45.6%) of the sample subjects were interested in at least one type of sexual behaviour that is considered anomalous, whereas one third (33%) had experienced the behaviour at least once.