Over time people tend to lower their guards and take each other for granted in long term relationships. 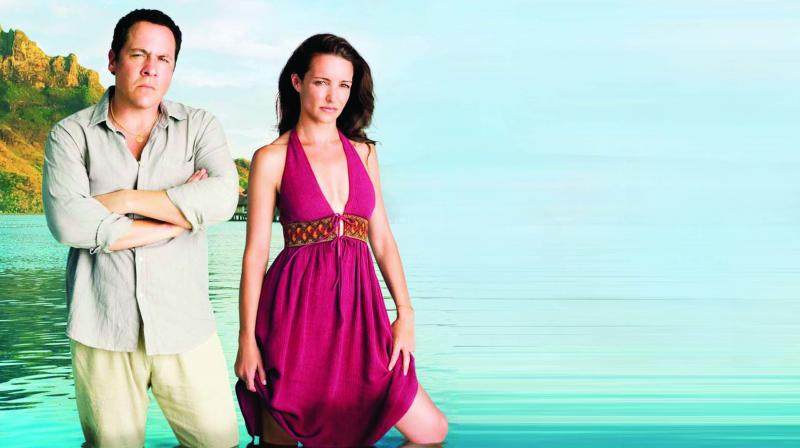 As we rode to a lunch meeting I was privy to a friend’s speaking to someone on the phone and was somewhat taken aback at her rough offhand tone. It was quite unlike her, she’s always so gracious and polite around us. When I found out that she’d been speaking to her husband all this time, I was taken aback. I nearly had a problem concealing my shock. Soon after at a destination wedding, I heard another friend and her husband in the next room adjacent to us. My friend was speaking to her husband in a blasé and casually rough tone. They didn’t sound like they were having an argument but they were not sounding like a couple in love. And yet, I’ve always found them friendly and loving in public.

So, what’s going on, I asked myself. It was then that I made it a point to notice a lot of couples and realised that over time perhaps they become a little offhand with each other when people aren’t looking. This irritated, casually abrasive tone of something that resembled a kind of peevishness is not rare but common among people who’ve been together for long.

I went deeper into the issues, faced by couples in long-term relationships and marriages and unearthed some home hidden truths. Sometimes people hold resentments and don’t speak about carbuncles then these resentments grow and relationships become distant.  Living in the same home you become strangers and roommates because you didn’t take time to sort out issues and became resentful.

On the other hand, over time people tend to lower their guard and take each other for granted in long term relationships. And where they worked at being polite and warm initially, as we are with our friends who we don’t see us that often, now they don’t feel it’s necessary to make that effort. I’ve realised that it isn’t uncommon and with kids, studies, work, salaries and other concerns, couples sometimes become like roommates performing routine functions and lose the magic that was initially there in the relationship.

Being peevish, ill-mannered and disrespectful with your spouse even on a practical level is not wise as he or she is the only person who ideally is with you in times when your chips are down. I also feel a marriage or living together is about love and companionship.  You want it to work happily and with bonhomie not because there is no option but because of tenderness and camaraderie.  There is no excuse for undervaluing precious people but we’re human.

Count to ten. Quit sweating the small stuff. Malice and selfish disinterest and riding roughshod with the spouse are self-destructive. You are there for each other.