Hold on to the respect of what was a relationship you once valued instead of bad-mouthing your partner when things fall apart. 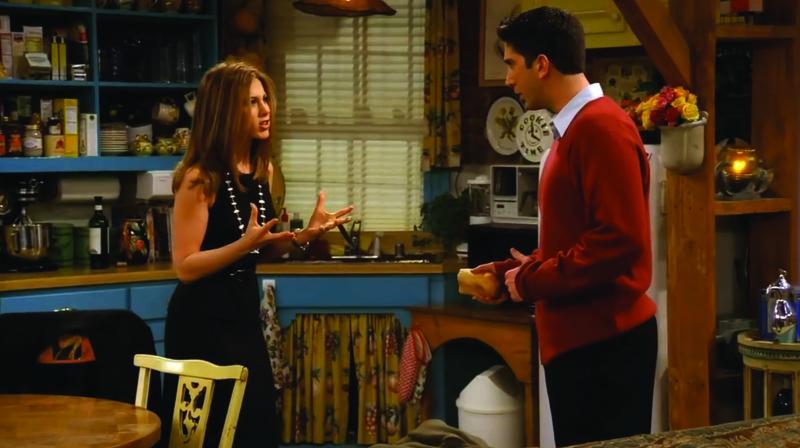 Speaking ill of another is generally and unfairly attributed to women. But men too go on such sprees

I am having a work-related meeting with a person I am meeting for only the second time.  The conversation meanders pleasantly over tea and coffee, but takes a strange bent to the personal.  It’s a work meeting!  But the gent is on a spree of unravelling his personal matrimonial saga.

He is talking about his ex who I know socially. Perhaps that is why he is talking about her to me. He is saying unseemly things about her and I am uncomfortable, but that does not seem to deter him. His intent seems to be to malign the ex and he is doing so with much passion and unmindful of some interjections by me trying to pull the conversation back to some semblance of polite work related-issues. It’s almost as if he’s not over her.

My point is people part but no one is “bad” — it’s just about an inapt fit or unmatched temperaments that came together for passion and a kind of love but living together is a whole different ball game. Isn’t it? It is so true that neither of the two has to be seen as someone who should be disliked or ostracised, but it’s just that both were incompatible.

Sitting here, listening to him drone on, frowns and animated tone et al, my mind is saying that speaking so poorly of his ex, using profanities is definitely bad form.

In fact, speaking ill is generally and unfairly attributed to women as ‘bitching’, but men too go on such sprees.

Funnily enough, as he proceeds with his tirade, my belief is only reiterated that it is always a bad reflection on the person running down another and is equally counterproductive. It has long-term repercussions on the impression of the person doing the bad-mouthing after what was a long term romance with the other person.

For the relation to have survived for some years, surely there were moments of happy interactions, intimacies shared, warmth, caring and love. But when it all falls apart, why bring out the not so pleasant memories and expose a person who was loved? Isn’t it way more dignified to hold on to the respect of what was a relationship you had valued?

On a practical level, it creates a divide amongst common friends too. If you are discretely silent about personal issues, social circles invite the person without having to choose sides. Else the now estranged couple may find that their friends are avoiding calling them, and they don’t get it.

Despite my interjections, this man sitting opposite me continues a tirade of details that I don’t wish to be privy to.

What was that about ‘Omerta’ and the code of silence and keeping confidences that were shared in times of bonding even once the bond is over?