Being too intelligent harms chances of finding love

While kindness and intelligence are important, too much of it deters prospective partners from approaching. 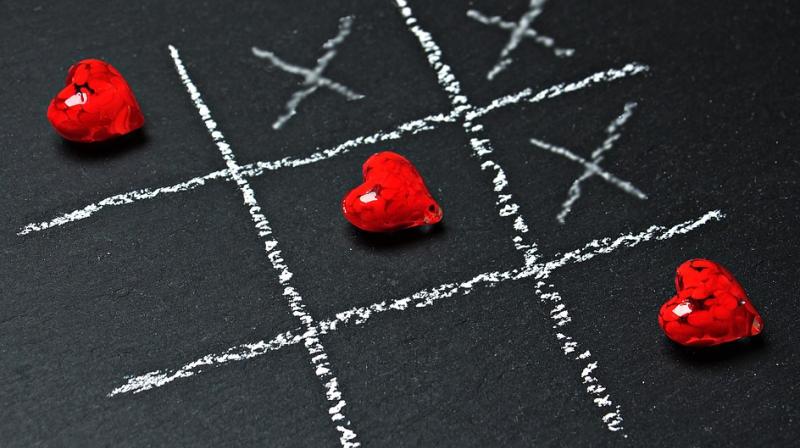 Correspondingly, exceptional easygoingness may be viewed as an indication of a lack of confidence or ambition. (Photo: Pixabay)

Melbourne: Being too intelligent and easy going can lower your chances of finding a romantic partner, a study claims.

Researchers from University of Western Australia (UWA) surveyed 383 young adults about a series of characteristics that people typically seek in a partner.

They were then asked the same question across the other personality traits.

The study, published in the British Journal of Psychology, found that there was a statistically significant reduction in rated attractiveness for a hypothetical person at the 99th percentile for both intelligence and easygoingness, compared to the 90th percentile.

Although kindness and intelligence were commonly ranked as two of the most important characteristics for a romantic partner, there could be too much of a good thing when it came to these sought-after partner characteristics.

"Previously published research suggests that elevated levels of intelligence may incite feelings of insecurity in some people, which may reduce desirability," said Gilles Gignac, from UWA.

"Correspondingly, exceptional easygoingness may be viewed as an indication of a lack of confidence or ambition," said Gignac.

Kindness and physical attractiveness plateaued at the 90th percentile. "So, on average, there doesn't appear to be any gain to being exceptionally kind or exceptionally physically attractive in the context of attracting a romantic partner," Gignac said.

The study also examined why some people were much more attracted to intelligence in a romantic partner than others and found that neither how intelligent a person is, nor how intelligent they think they are, could predict the degree to which they found intelligence attractive in a prospective partner.

"This result is surprising, considering there is assortative mating for intelligence that indicates a correlation between people in a romantic relationship having similar intelligence levels," Gignac said.