Men, here are 4 personality traits which will help you have more sex

These include being outgoing, agreeable, emotionally stable and conscientious. 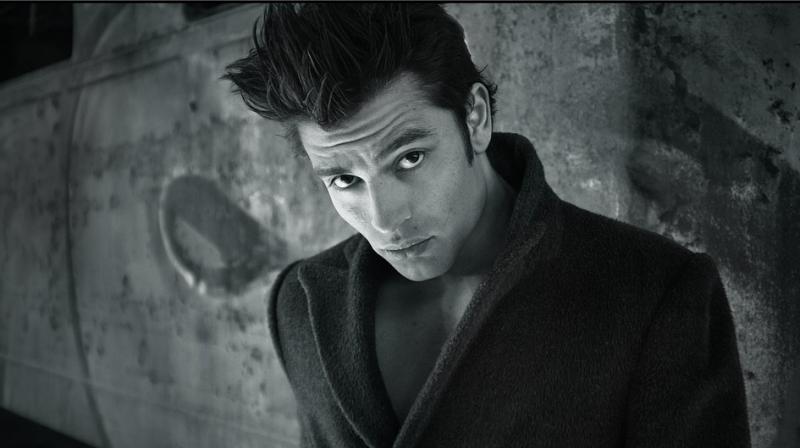 The study, however, goes on to add that the same characteristics don't work as effectively for women.

While thousands of men across the world spend hours in the gym to hone their bodies and attract others, a new study suggests that flexing certain personality traits could be a more effective way of attracting sexual partners.

The Australia-based study claims that four distinct qualities are directly connected to 'sexual frequency and reproductive success' among males.

These include being outgoing, agreeable, emotionally stable and conscientious.

The study, however, goes on to add that the same characteristics don't work as effectively for women.

The study, conducted at the Queensland University of Technology found that being out-going, agreeable, emotionally stable and highly conscientious result in higher sexual frequency for the former.

A high level of extroversion too was associated with men having more children.

The result, published in the Personality and Individual Differences journal - differed considerably for women.

They only succeeded sexually when being more extroverted, while being 'more agreeable' was associated with having more children.

The findings suggest that certain 'combinations' of personality traits give men an advantage when seeking partners.