Couple claims they can get orgasms simply by hugging

The couple also said that they can climax even without touching each other if one of them gets an orgasm. 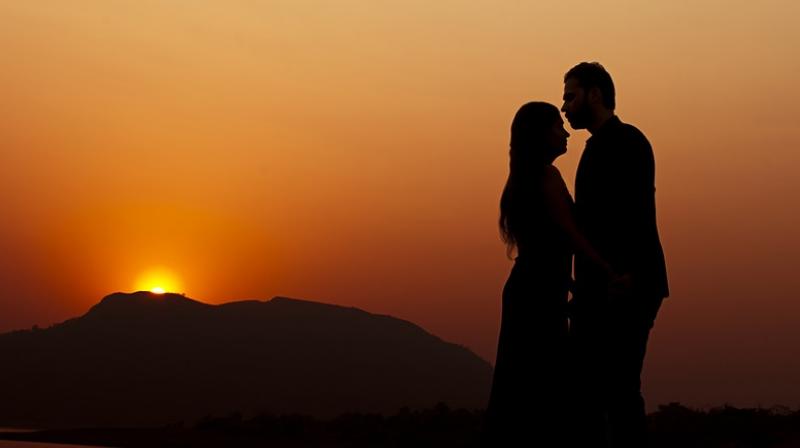 They also claimed to orgasm from lightning bolts (Photo: Pixabay)

Orgasms have been a much talked about subject in the past few years and with the importance of sexual pleasure for both partners coming under the spotlight, couples have also started talking about ways to get better orgasms during sex.

But while people discuss clitoral orgasms, a couple is actually achieving those just by hugging each other. Melanie and Scott McClure from Texas in US say that they can have orgasms lasting 18 hours by breathing, hugging and dancing to the weather.

The couple says that they can also climax just from hugs if the weather is right and also claimed that if one of them gets an orgasm in the same room, both of them can climax without even touching.

The duo teaches people an ancient yoga called tantra where couples can use sexual energy to reach a higher state of consciousness. They say it increases intimacy, energy and is the key to amazing orgasms which they can climax by breathing, touching and hugging.

The couple also recounts a camping trip with their friends where all of them got orgasms from lightning bolts outside while practicing tantra.