Celebrate you brother this ‘Brother’s Day’

Find out the best way to celebrate ‘Brother’s Day’ this year. 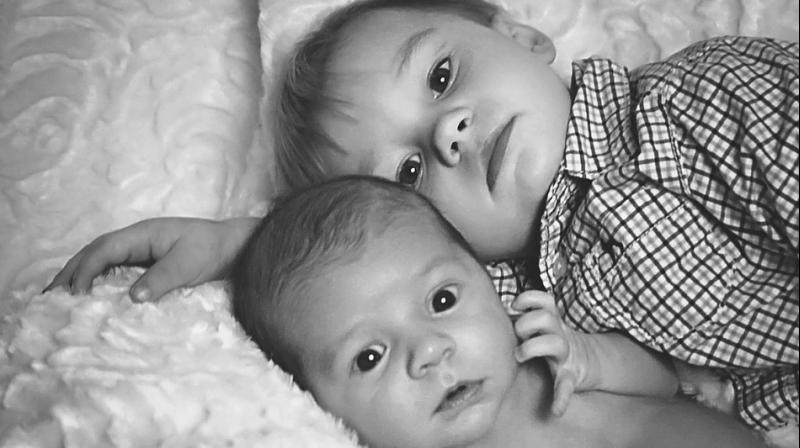 An elder brother takes on the role of a father and advisor, whereas the younger one becomes your confidante and best friend. (Photo: Representational/Pixabay)

Brother’s Day, celebrated on May 24, is a day to celebrate brothers and their impactful presence in their siblings’ lives. It is different from ‘Sibling Day’ which is celebrated on April 10. Marc Brown, author and illustrator of children’s books famously said ‘Sometimes, being a brother is even better than being a superhero’.

At some point in life, we forget the important role that brothers play in our lives. Fighting with them, crying with them, doing mischief with them is all an integral part of growing up. Despite all the tantrums and tears, we love them at the end of the day. Even those who don’t have brothers can relate to this, as they would have someone that is like a brother to them.

This day is meant to celebrate that bond and make siblings appreciate each other. Cherish the old memories and make some new ones along the way as life is all about creating memories. So if you haven’t expressed your love for your brother yet, go and make sure your brother knows how much you care for him, despite all the fights. After all, that is what defines the bond between siblings.

Brothers hold a special place in everyone’s heart. For a sister, her brother is like her backbone, who supports her come what may. The bond between two brothers is equally special. They may fight and argue, but at the end of the day, provide unconditional love and support for each other. An elder brother takes on the role of a father and advisor, whereas the younger one becomes your confidante and best friend.

What could be a better way to celebrate this day than spending it with your beloved brother. Here are some fun things you could do: