To live in or marry?

Marriage should happen when it does, but life must not stand still until one ‘fulfilLs’ that ‘goal’. Life is about living to the fullest. 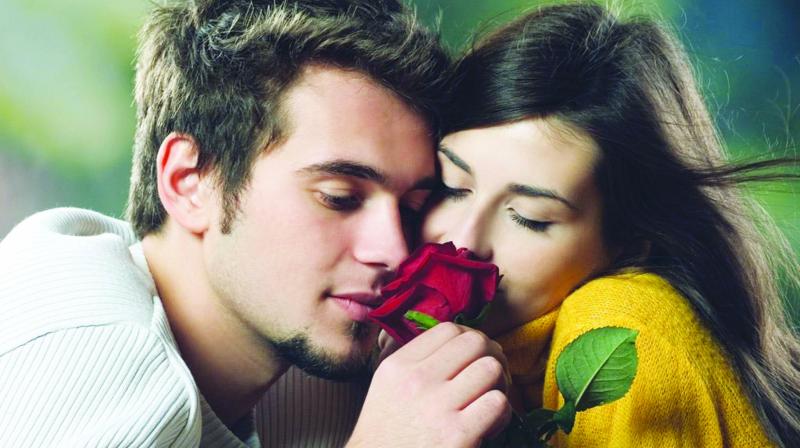 Parents, of course, think differently. They are keen to see their child ‘settled’, even though we all know there is no such thing.

Times are changing and marriage is no longer the be all and end all of life. Today people are even getting married at the age of sixty- the trend is life experiences, bucket lists, explorations, travel, adventure work stints at farms, cruises, northern lights, work dreams, life dreams, igloos, safaris, explorations archaeology digs, and when it’s all done and dusted ‘settle’ to a matrimonial companionship. In my opinion marriage should happen when it does, but life must not stand still until one ‘fulfils’ that ‘goal’. Life is about living it to the fullest. You don’t have to do anything you don’t agree with. Go with the flow, live with the moment, hum your tune your way! You’re not a bandmaster in a uniform living to a format. While it is easier said than done, insecurities are not a reason to get hitched? And taking off from last week’s column about Leena and Ricky and their discussion on marriage, this is what I shared with Leena when she asked me my opinion of marriage.

Parents of course think differently. They are keen to see their child ‘settled’, even though we all know there is no such thing. Leena shares, “they would be most happy if I settled down, and most of all if I gave them a grand-child, but they've kept themselves away from meddling in my muddle - as they say- you can take the horse to the water tank etc”.

Is it then advisable to take the stand - no marriage then I walk out? I ask Leena.

She'd done something of the sort in her earlier in her relationship and kept away over six months. But he had pined for her, had not looked at another, and she had wept every night and become so withdrawn that the solution for both was to get back to square one!

Leena confides that he does have a wish for a child “and that is my one hope- Maybe when he is ready for that he will spring the solitaire for my finger!”

Maybe the horse will land up and even drink from the water tank , and although Jacintha is mildly more fortunate than many others in a less secure situation with even less commitment, like her parents, there’s not much a third party can do by meddling in their muddle!!

Maybe that's why grandmammas used to shake a warning finger upon young ladies jumping into their favourite side of the bed with a man before marriage. Could it be true even in this day and age that virginity is the trophy that has to be won with the man saying I Do?

In contemporary times everything seems right and can seem wrong as well. Even virginity maybe a soft kind of emotional blackmail. - It's what the lady and her man work out for their mutual happiness.

Even Leena seemed to look at her wishes as the preferable option but once she is in the bliss of her man’s company she is radiant with his tender loving care, other matters presently redundant!

This is the Gen Y or as they call it the Peter Pan Generation, with a more casual attitude to responsibility than their parents, and a greater flexibility of the terms right and wrong. There is no one rule for all. It is more about what works for an individual. A working girl with nights out and independence, a desire to have a child but not the housekeeping burdens of a marriage may opt for single motherhood like Sushmita Sen and Ekta Kapoor. A man who values his independence and has not found the perfect soulmate may also choose to do the same like Karan Johar and Tushar Kapoor. And then there are some who long for the cossetting comfort of a home and hearth and marriage to come home to like Aishwarya and Abhishek and Kate and William and the royal traditionalism.   It's what works for the lady and her man towards their mutual happiness that is the answer to the ‘To marry or not to marry’ quandary!