All hope is not lost and one is not destined to be a cheater as this is just one factor that leads to infidelity. 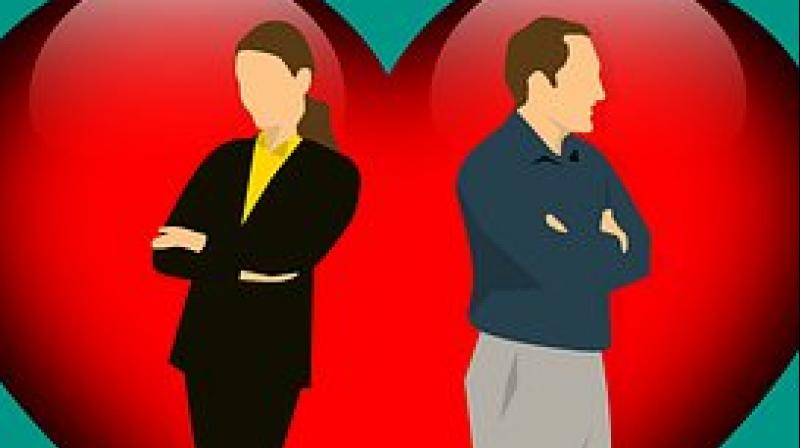 A new study has revealed that if we believe our parents were unfaithful we are more likely to cheat. (Photo: Pixabay)

Children take after their parents, not only in terms of looks but also characteristics.

Now a new study has revealed that if we believe our parents were unfaithful we are more likely to cheat.

That means that respondents whose parents had cheated were twice as likely to cheat in their relationships.

When a child discovers that one of their parents is not faithful, it hurts them and on one level they don't want to hurt others because of their own infidelity.

However, while it was found that cheating parents make their children realise how it can be very damaging, this ends up having the opposite effect as kids start seeing it as normal behaviour.

Study author Dana Weiser, Texas Tech University said to iNews, "Our research indicates that parental infidelity sends memorable messages to children about the greater acceptability of infidelity and these communications are internalised."

She added, "We find that parent infidelity is associated with an individual’s own infidelity."

Dr Weiser stressed that not all hope is lost and one is not destined to be a cheater as this is just one factor that leads to infidelity.

Other factors which may lead to infidelity are personal satisfaction with your relationship, lack of good communication, financial stress or stress due to illness.

The study is published in the journal Personal Relationships.