In a marriage, decisions shouldn’t be taken in an impulse, especially ones that can have long-term implications like becoming parents. 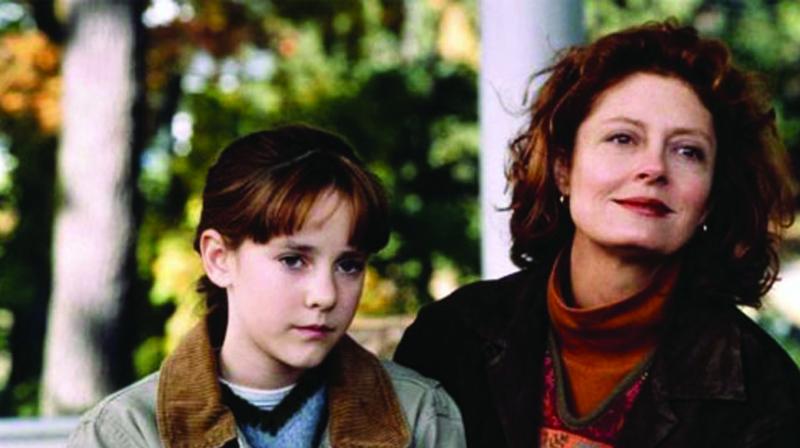 “I was at this event and I saw her during the coffee break. Her eyes met mine and voila! I was sure she instantly shared with me the sense of a precious connection.” So, this man was telling me his story.  And they got into a marital bliss. He continued, “And my wife soon became pregnant — the second happiest day of our lives. The day we had our baby in our arms, it felt life couldn’t have been better.” The story, however, had a no happily ever afters as the marriage ended with a divorce. He reasoned, “The baby was the be-all of both our lives but she became totally immersed in the bundle of joy. I felt unceremoniously relegated to being a sort of ghost figure.”

In a marriage, decisions shouldn’t be taken in an impulse, especially the ones that can have long-term implications. The repercussions are too heavy sometimes and yet sometimes luck plays a part. You need the acumen of decision making with forethought and planning.

So many people are insecure about missing the proverbial bus and thus, rush into a marriage and then make a shaky situation even worse by having kids immediately after  marriage, in their misguided view kids ‘cement’ a relationship. And yet what very few people in that eagerness to get hitched factor in is that parenting is certainly not a remedial bonding of the wiling, enthused couple. It needs a separate outlook dependent on an existing harmonious relationship of the parents. Having kids prematurely, before fortifying a relationship, can take its toll and have unexpected outcomes that can lead to divorces. So as some elders propound to troubled couples — “just have a baby and things will smoothen out, you’ll see” is often just the wrong advice!

Having kids and bringing them up right is a tremendous, demanding responsibility. Couples must iron out wrinkles, address the problems and find remedy for the causes that create discord in  communication rather than bring a  child bang into their troubled world.

Especially in these days of nuclear  units where couples have to multitask with pressure of looking after the kids and running the home, things can go awry.   Even in the best of situations, a wife may feel adrift in a sea of bewilderment and neglect with a baby to tend and even a well-intentioned husband may not be able to give time and support to the wife. Sentences like “Can’t you see my pressures? Can’t you see I’m doing it for us?” are used now and then. Or as we say in the earlier case, a mom is so obsessed with the darling that the husband feels he’s a ghost in the background! The woman is always occupied and has no energy and the husband comes home  exhausted from office. Like a husband said, “I haven’t had my wife to myself and romantic weekends are the stuff of nostalgia!

Being aware and prepared is the solution. The first step is to go into marriage with clarity that it’s a lifelong commitment and then bring children into the equation when a couple feel ready to shoulder the lifelong responsibility of children. The age, when children just grew up in an extended family, is now a matter of the past. Now most mothers are working and domestic help is scarce and unreliable. One has to look into “How-To” manuals quite often. Then there are pressures of admissions in school and  taking care of individual careers and what not. Of course children are a joy and there’s no need to be anxiety stricken about having one. But there’s a need to put in more thought, planning and preparedness before walking into parenthood. I know of a man who took to alcohol every evening in lieu of the companionable consort, who in her overzealous new role did not even notice the drift till it became his pattern of life.

There are even issues like “post-partum depression and “post baby blues” and much to understand and counselling can help. In this age of specialisation, everything in life can do with a bit of educated approach to cope better!