How co-dependency can kill marriages over time

Inter-dependence and co-dependence in a relationship are two similar concepts but with stark differences. 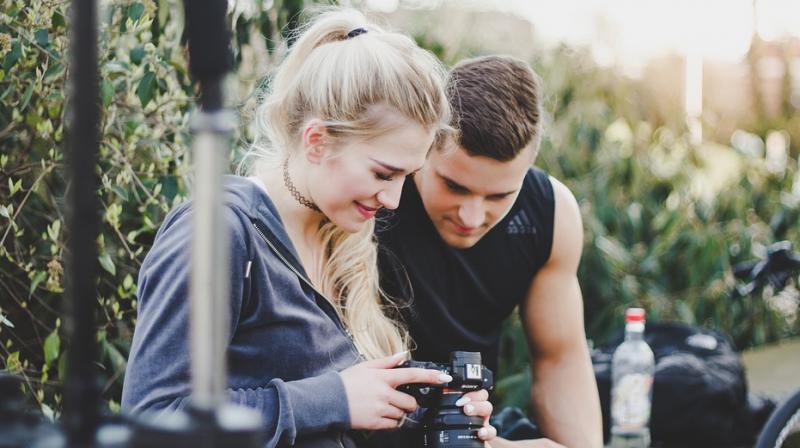 Though inter-dependency sounds very much like co-dependency, they have fundamental differences. (Photo: Representational/Pixabay)

While the idea of a better half sounds romantic, it can be problematic too. Having a romantic partner who is responsible for each other’s emotional well-being is a huge deal. The fact that you need each other to fully realise your potential can be scary.

Better half is essentially a sugar-coated term for co-dependency, where one partner is self-sacrificial for the sake of the relationship. This is toxic trait for relationships. Instead, social scientists have pushed for mutual interdependence in a relationship instead of co-dependency.  This means that neither individual has told hold themselves back but should help each other achieve their goals.

This is also called the Michelangelo phenomenon, where partner do not create greatness out of nothing, but ‘sculpt’ what is already there; bring out the best in each other without sacrifice. “Michelangelo created sculptures from stone but felt that it was important not to impose his perspective on the stone,” Marisa Cohen, a psychology professor and relationship coach, told Fatherly. “To tie this to relationships, your partner shouldn’t define you, but allow you to reveal yourself. While working together in an inter-dependent manner, one partner is allowing the other to become their ideal self and supporting them along the way.”

This theory originated from the theory of inter-dependence, which states that all relationships are a mutual exchange and costs and benefits. The best relationships are supposedly those with the greatest gains and the worst with substantial losses. Research shows that higher levels of satisfaction was reported in relationships when the set goals were achieved.

Though inter-dependency sounds very much like co-dependency, they have fundamental differences. Inter-dependent relationships enable individual growth whereas the other one hinders it. For example, if someone in a marriage wants to start a business, the other partner should be supportive and not make demands. If it is an inter-dependant marriage, the other partner will should assist with their own potential instead of making sacrifices. It is equivalent to being a good teammate.

Relationship satisfaction, affirmation and secure attachment are the core differences between the two. If the couple are satisfied in the relationship and not scared of the other one leaving, then interdependence becomes more likely.

“In healthy interdependent relationships, both partners are able to maintain their autonomy while also depending on one another for care, support, and nurturance of their aspirations,” Weltfreid says. ”The Michelangelo phenomenon occurs partners influence one another in the direction of their ideal selves.”