But the man named Roberto Cabrera refuses to undergo surgery for reducing the size of his member. 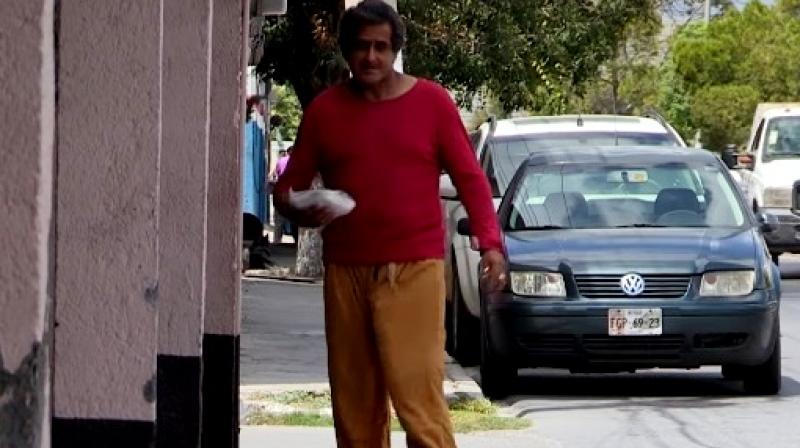 Mexico City: Penises are usually a topic of discussion in most discussions around sex even as there are many studies that have clarified that that size doesn’t matter. As men all over the world keep trying to increase the size of their member, the life of a Mexican man with an 18.9 inch penis suggests that it isn’t such a great idea after all.

54-year-old Roberto Esquivel Cabrera has a penis longer than 18 inches and a major drawback he faces is that it leaves him unable to have sex at all. It turns out that his penis glands stretch to seven inches, and the rest is foreskin and blood vessels.

This happened because Cabrera had been wrapping bands around his member with weights to stretch it and make it bigger. Although so much foreskin has led to difficulties like multiple urinary tract infections, but for Cabrera it’s about pride.

Even as he can’t have sex and the Mexican government recognises his penis as a disability preventing him from working, Cabrera doesn’t want a reduction surgery a bigger penis is considered more macho in Mexico and he seems very happy about that.