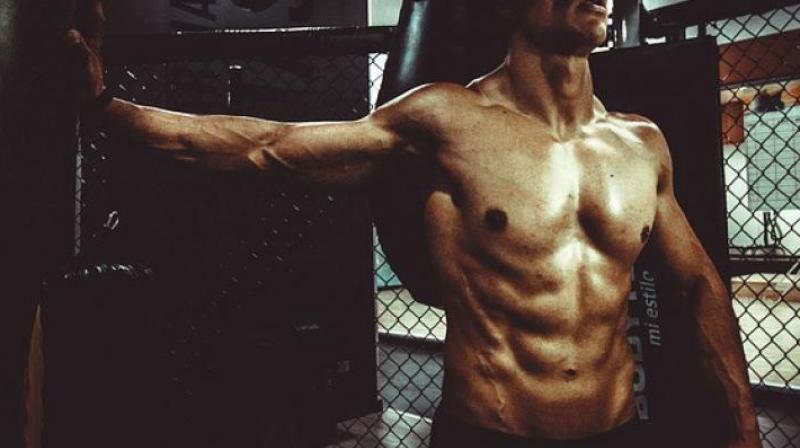 The most common bookings involved a good deal of talking as well as sex (Photo: Pixabay)

There may be several things that come to people’s minds when they think about men having sex for a living. While the life and work of male sex workers is bound to make people curious, some men decided to share their experience in the industry online with a view to shed light on what they do and dispel misconceptions about their profession.

Men revealed different reasons for starting off as male escorts on a Reddit thread and it ranged from paying off student loans to just earn more money. A university student said he only escorted for one man who was married with a wife and kids and that enabled him to pay off his student loans as he made close to Rs 50000 a month in a relationship lasting three years.

Another man said usually wealthy women over the age of 35 sought his services and the oldest he had was 55. The most common request was a dinner at a fancy restaurant followed by drinks at a VIP lounge and a night at the woman’s hotel room.

An Australian man who described himself as a full time sex worker said he was approached by women of all ages from 20 to 70 and added that discriminating based on looks won’t get a man too far in the sex industry. He also said that the most common booking involved a good bit of talking along with sex and mentioned that he chose what he consented too although there was hardly anything he wasn’t willing to do.