Can you forgive & forget?

A betrayal can shake the foundations of a marriage but there is always a way out of the bitterness and hurt. 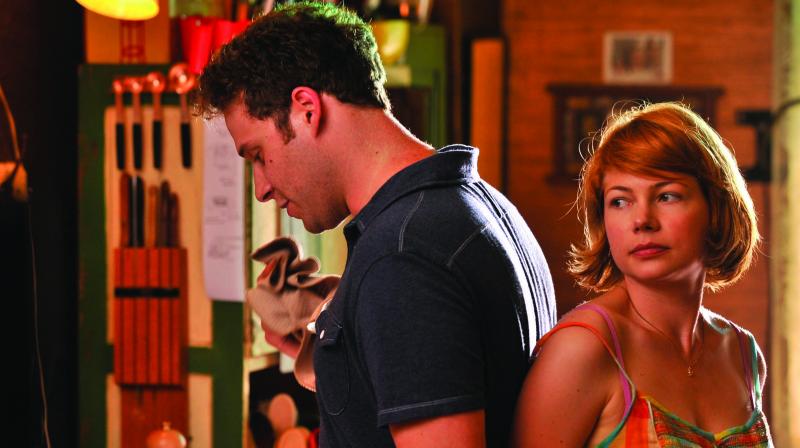 A still from Take this Waltz

At a business meeting recently, I found my friend looking rather downcast. Once the meeting was over, I asked him what was troubling him. Sam confided that three years ago he had transgressed in his marriage — he had fallen for a lovely girl and wanted to opt out of the marriage only to realise that his wife was pregnant with another child. His conscience brought him back on track with his marriage and he painfully severed the relationship with his ‘dreamgirl’.

He put aside his dreams to work on his marriage but he found it very challenging because his wife, at every altercation,  would throw the past in his face and would not let it go. In fact, she told him, “I will never let it go and I will bring it up everytime.”

He was caught up in a guilt trap about his kids and confided that she is a great mother and a good homemaker. He was working at the marriage and she wanted it too but she wouldn’t let go of her resentment. But is it possible to let go and move on in life?

This may be an extreme case and all women may not be this vengeful. In today’s scenario, one commonly sees marriages that have gone through phases of infidelity — seemingly happy but one wonders about the real picture behind the scenes.

Is it possible to forgive, forget and let go? Is betrayal of trust the biggest blow to the pillars of matrimony? Should one give up on a marriage or hope that with some forgiveness and a bit of empathetic understanding the relationship might blossom into a companionship?

I know of cases on the extreme ends of this spectrum. A close friend of mine has forgiven her husband twice and they have a happy marriage. Hillary Clinton chose the pragmatic route of outward appearances. I like to believe that love is acceptance and not repentance.  If one takes this path, the marriage can even grow stronger. Yes, love does conquer (almost) all — even human frailties.

After all, as the saying goes, to err is human, to forgive divine.

Impulsively,  breaking up a marriage may not be the answer unless it’s about serial unfaithfullness.

I’m definitely not making a case for infidelity. And yet, if a couple mutually decides to come back after one partner has transgressed, then it would definitely not help to stay bitter and bring up the past at every given excuse. If the motive is to work it out, seeking counselling, making some constructive rules between each other and working out how to avoid any temptation is a smart way of moving forward.

It is important for the partner who has strayed to be mindful of his spouse’s resultant insecurity and for the initial period be sensitive to it.  One hopes that love and forgiveness will bring back a loving marriage but it depends on each individual case, mental make-up and intent and the willingness to work at cementing the marriage.  If one tries to focus on  the credits and debits of marriage, you may end up with a win-win. Forgive and forget and have a happy life.

Maybe twenty years later, you might even find yourself narrating with amused laughter the ‘foolish’ travesty, it might seem trivial in front of the wealth of a shared life as you walk together into the sunset.