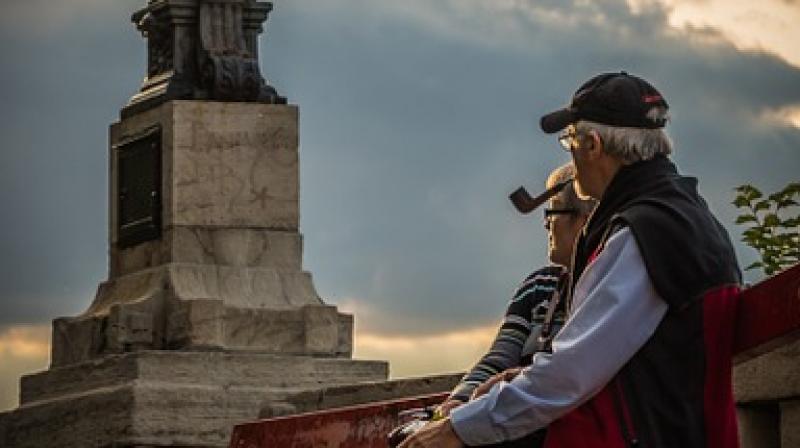 Ron pursued his singing career, working in cruise ships and in show business, while Ruth got married and moved to Saudi Arabia, and later India. (Photo: Pixabay)

Childhood sweethearts who were miraculously reunited at a retirement complex are ready to marry.

They are finally tying the knot more than 60 years after they first met.

According to a story published in The Sun, Ron Owen, 84, and Ruth Holt, 79, were reunited when Ron coincidentally moved into Ruth's sheltered housing complex in Lancashire.

Owen and Holt first dated in the late 1950s when they both worked in the same office. They dated for a year before they went their separate ways.

Ron pursued his singing career, working in cruise ships and in show business, while Ruth got married and moved to Saudi Arabia, and later India.

After getting a divorce in 1983, Ruth never remarried and admitted that over the years she kept on thinking about Ron and his whereabouts.

Their chance encounter came two weeks after Ron moved into the complex in St Anne’s, and was entertaining residents by singing and playing music in the communal hall.

Ruth’s sister was visiting and casually mentioned a “great singer” was on called Ronnie – which made Ruth think of her former flame - who performed under the stage name Ronnie Ray.

Speaking to The Sun, the grandmother-of-four said: “I rushed to see our warden Linda to check if it was who I thought it was and she said it was Ron Owen. I couldn't believe it."

After confirming he was who she thought, the warden told Ron where Ruth lived and he rushed over to see her – reuniting the pair after years apart.

After being reunited in 2014, they moved in together and Ron proposed this July.

The loved-up pair is now planning a church wedding in September for friends and family.