Life   Relationship  20 Aug 2017  This technique may make it possible for women to get 15-minute orgasms
Life, Relationship

The technique involves a woman lying down in a nest of pillows and the partner stroking the upper left part of the clitoris for 15 minutes. 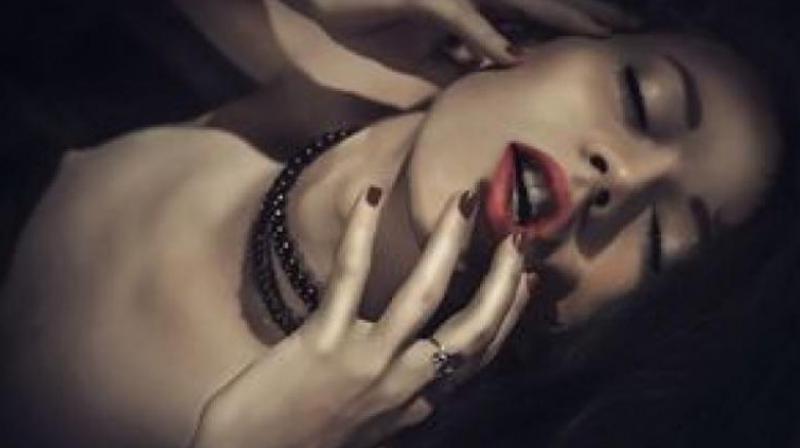 There are other ways to get extended orgasm too (Photo: Pixabay)

Orgasms for women have emerged as a much talked about subject when it comes to conversations about sex and while people research the importance of orgasm in a relationship as well as ways a partner could guarantee it, there are some bizarre possibilities also being discussed.

While women have claimed to getting 100 orgasms in a session also called a super orgasm, there’s a couple who says they can use tantra to get orgasms lasting hours that too just by hugging. Now a woman claims that she gets 17 minute orgasms through meditation.

She didn’t tell her partners what she was experiencing since she couldn’t explain it after learning that most people climax for a matter of seconds. But she later came across something called orgasmic meditation where a woman lies in a nest of pillows and her partner strokes the upper left part of the clitoris for 13 minutes post which they press on the vulva for two minutes.

Women say that most of this time is spent in orgasm as it is a state separate from climax. Rather than marking the end of a session, the contractions, ejaculation, quick breathing and other signs of orgasm in this process just go on.

Orgasmic meditation has been described as the highest form of consciousness one can feel in their body and a sensory experiential journey to the inner self and beyond. Meanwhile it isn’t the only way to experience an extended orgasm as sex and foreplay have also been reported to do so for women.