Stashing is the new term for it. 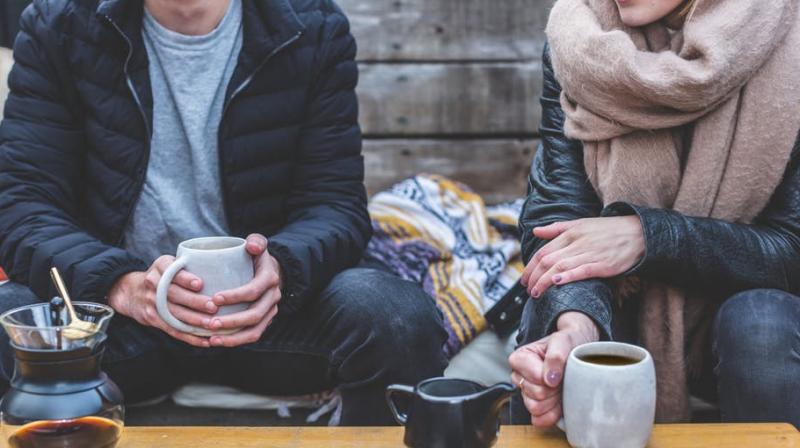 Alert! There a new dating trend that might be ruining relationships.

With a new day comes a new term called "stashing" and it might be ruining romances.

According to a report by The Sun, stashing occurs when your relationship become official.

So what's the problem? Your partner has met everyone including your cat in your life, but you don't know anyone in his/her life.

You’re also not visible in their social media world. That is when you know you've been stashed.

This could suggest that they might be dating other people too. Not letting the world know you two are an item, may make it easier for them to think seeing other people is ok.

If you're unsure if you are a victim of this, then there is only one way to find out. Ask them why hey want you to be a secret.

They may either have good reason for it or you might want to reassess your relationship with this person.

Either way you've been informed of what this new term means for your relationship.