Relationships of good looking people may not last long 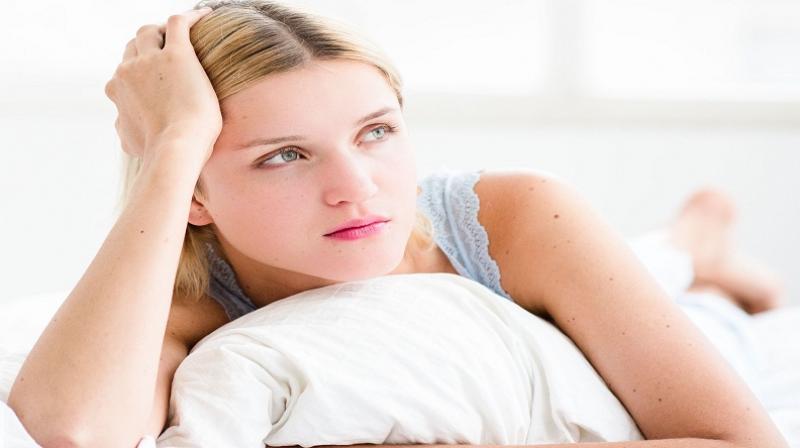 The men who were rated as more facially attractive were more likely to be divorced (Photo: AFP)

New Delhi: Turns out, your good looks not only make you a love-magnet, but also are one of the reasons why your relationships don't last.

A series of studies has concluded that beauty is a kind of "relationship liability" and that better-looking people have shorter relationships.

The researchers found that attractive people's relationships are likelier to breakdown, at least in part because they take greater interest in alternative partners, especially when dissatisfied in their current relationship.

Christine Ma-Kellams at Harvard University and her colleagues began by asking two women to judge the attractiveness of 238 men as pictured in their high school yearbooks aged 17 to 18.

The researchers then accessed Ancestry.com to find the men's marriage and divorce data for the 30 years since their high school photos were taken. The men who were rated as more facially attractive were more likely to be divorced and to have had marriages of shorter length.

Next the researchers accessed the divorce and marriage data for the top 20 actors and actresses listed on IMDB.com and the world's 100 most powerful celebrities according to Forbes (removing duplicates resulted in a list of 130 celebs). The same female raters who judged the men's attractiveness in the first study also rated the attractiveness of the celebrities. The more attractive celebrities were more likely to be divorced and they tended to be married for shorter lengths of time.

The results revealed an intriguing interaction between participants' own attractiveness, their relationship status, and the ratings they gave to the person in the photo.

A final study conducted on Amazon's Mechanical Turk survey website was similar but added a couple of twists: some participants were first made to feel attractive by looking at pictures of unattractive people before rating their own attractiveness; also participants in this study rated their satisfaction with their current relationship. All participants then went on to rate the physical appeal of several images of good-looking people of the opposite sex.

The results showed that participants made to feel physically attractive tended to rate the good-looking people in the photos as more appealing, but only if they were currently in a relationship with which they were dissatisfied.

Common sense suggests beautiful people are more likely to attract interest from would-be alternative partners. These new findings suggest that they are also more inclined than average to take an interest in them, especially if feeling discontented.

This might help explain the pattern to emerge from the archival and celebrity data suggesting that being attractive tends to correlate with having shorter relationships and more divorces.

But it's important not to over interpret these results: perhaps other factors related to physical attractiveness were the true cause of the apparent effects on relationship outcomes. The study is published in Personal Relationships.