Studies see 59 percent of women saying that they prefer more sex that what they are currently getting as compared to 41 percent men. 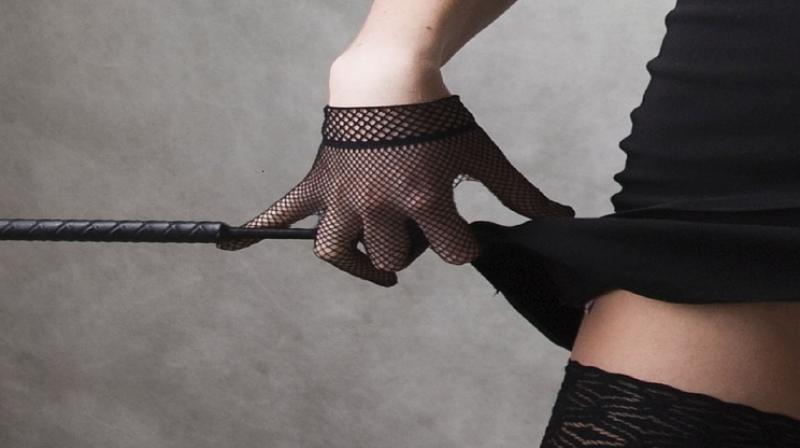 Study finds out that women want more sex in a relationship while others say they get it outside or watch adult content online (Photo: Pixabay)

So, the question is who has a greater sex drive? There is a stereotype that all men are sex-starved maniacs while women prefer softer advances and would like to cuddle instead of getting down and dirty every night in between the sheets.

However, thankfully, stereotypes are fading and a woman craving for sex is no more a taboo subject.

A recent study has now found that women like sex and it is about time people start discussing that they may sometimes actually want it more than men!

The study conducted by Voucher Codes Pro surveyed couples in long term relationships and found that 59 percent of women saying that they preferred more sex that what they were currently getting. Compared to that, only 41 percent men thought that they wanted more sex.