Alcohol ads may contribute to beliefs associated with sexual assault.

According to some studies alcohol ads influence intentions to intervene in sexual assault situations. 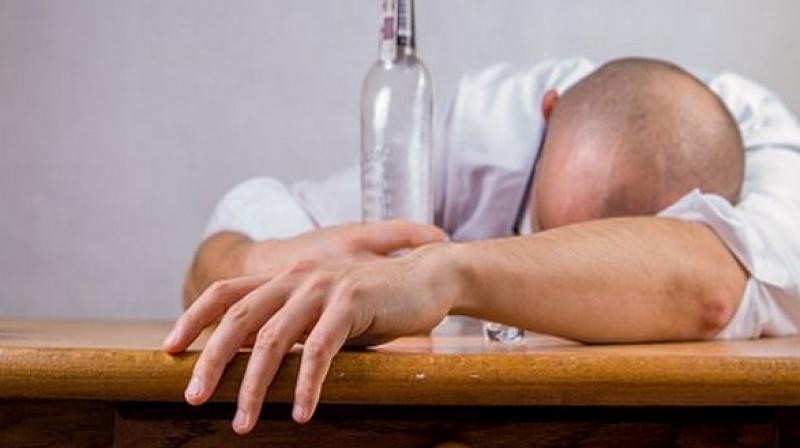 exposure to alcohol ads and perceptions of the women in the ads made a difference as to whether individuals expressed intentions to intervene in a sexual assault situation. (Photo: ANI)

The role of alcohol in the sexual assault has long been an interest among health communication scholars, but few have examined whether alcohol advertising may contribute to beliefs associated with alcohol-facilitated sexual assault.

"This study estimates some of the ways alcohol advertising and the objectification of women in alcohol ads could affect college students' intentions to intervene in sexual assaults linked to alcohol," said Stacey Hust, associate professor in the college of communication and the study's principal investigator.

According to Hust, Understanding the real-life consequences of exposure to and perceptions of this type of advertising can help mitigate the risk of sexual assault among college students, female college students in particular.

The authors found that while most of the 1208 college students at a north-western university that participated in the study reported that they intended to intervene in an alcohol-facilitated sexual assault, women reported significantly greater intentions to intervene than men.

Further, exposure to alcohol ads and perceptions of the women in the ads made a difference as to whether individuals expressed intentions to intervene in a sexual assault situation. The results of the study largely support objectification theory, which suggests that perceptions of women as powerless objects result in individuals' negative treatment of women.