Length of index and ring finger may indicate a person's sexuality

The study of identical twins with different sexualities has discovered that not only is their sexuality different, their hands are too. 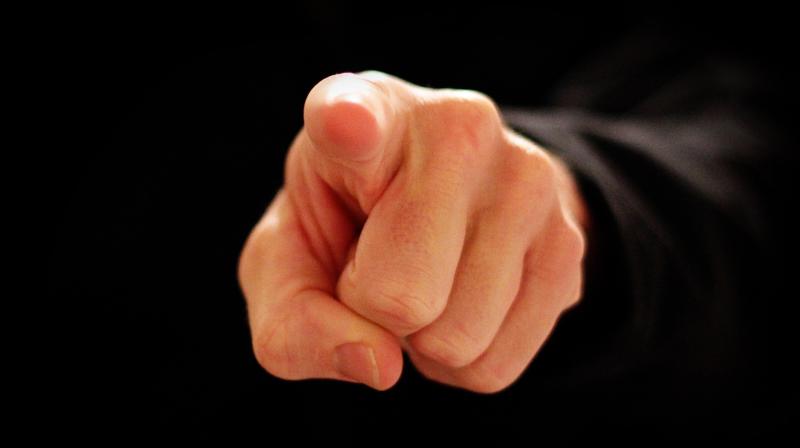 Research suggests that our sexuality is determined in the womb and is dependent on the amount of male hormone (Photo: AFP)

London: Scientists striving to discover what factors make us gay or straight believe the length of our index and ring fingers could provide a clue to our sexuality.

Typically in women the index (second) and ring (fourth) fingers are of similar length, while in men there is a greater difference between the two, said researchers at the University of Essex in the UK.

Previous research has uncovered a potential link between pre-natal hormone levels and differences in finger length, with those exposed to higher levels of 'male' hormone more likely to have 'male-typical' hands.

Both men and women are exposed to the 'male' hormone testosterone in the womb, according to the study published in the journal Archives of Sexual Behaviour.

The study of identical twins with different sexualities has discovered that not only is their sexuality different -- their hands are too.

It looked at 18 sets of female twins and found on average the lesbian twin had more 'male-typical' hands than her straight sister.

Researchers also looked at 14 sets of male twins and found the gay twin had slightly more 'male-typical' hands than their straight brother -- but the difference between the two was not viewed as significant.

"Because identical twins, who share 100 per cent of their genes, can differ in their sexual orientations, factors other than genetics must account for the differences," said Tuesday Watts, who worked on the study with Gerulf Rieger, both from Essex.

"Research suggests that our sexuality is determined in the womb and is dependent on the amount of male hormone we are exposed to or the way our individual bodies react to that hormone, with those exposed to higher levels of testosterone being more likely to be bisexual or homosexual.

"Because of the link between hormone levels and difference in finger lengths, looking at someone's hands could provide a clue to their sexuality," Watts said.