Men who eat veggies may smell more attractive to women

Research says odour is an important part of judging someone’s attractiveness, more so for women. 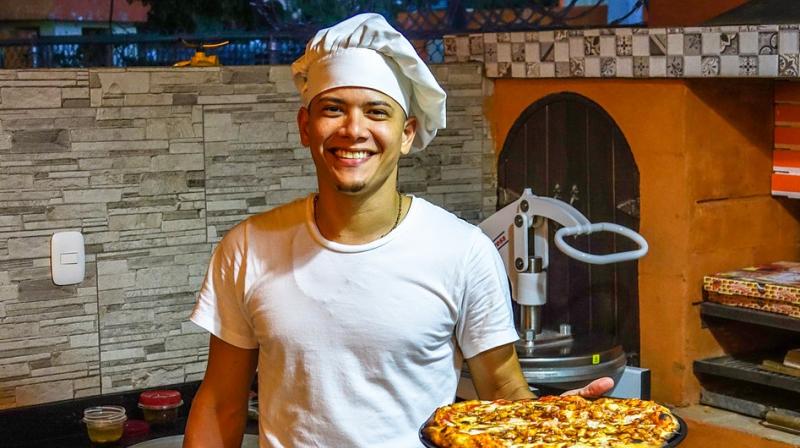 New research reaffirms the notion that scent and health are linked and play a significant role in how desirable someone appears (Photo: Pixabay)

The girl you like is falling for someone else and you wonder why? Maybe it has got to do something with how he smells. Researchers at Macquarie University in Australia found that women prefer the body odour of men who eat a diet packed with fruits and veggies along with a lot of refined carbohydrates.

While there have been numerous researches that show the link between scent and attraction, this new research reaffirms the notion that scent and health are linked and play a significant role in how desirable someone appears.

Lead author Dr Ian Stephan says that odour is an important part of judging someone’s attractiveness, more so for women. The research team assessed the amount of vegetables a group of healthy young men were eating by assessing their skin colour. They used a spectrophotometer (which measures the intensity of light emitted by a substance) for the test.

People who eat more vegetables, it turns out, sees their skin take on the hue of the plant pigments responsible for colour.

The male participants were also asked to complete food frequency questionnaires to assess their overall eating patterns, following which each participant was given a clean shirt and asked to exercise.

Afterwards, female participants were given the shirts to sniff and subsequently rate the scent of based on a variety of factors.

They were give a list of 21 descriptors and asked to describe the shirts and say how attractive, strong or healthy they smelled.

Results showed that men who ate more fruits and vegetables were rated as smelling more attractive, while men who ate a lot of meat were described as having a more intense smell, but not bad. men who consumed a lot of carbohydrates were though to produce the least attractive odours.