Women need to become independent both financially and emotionally before taking the plunge. 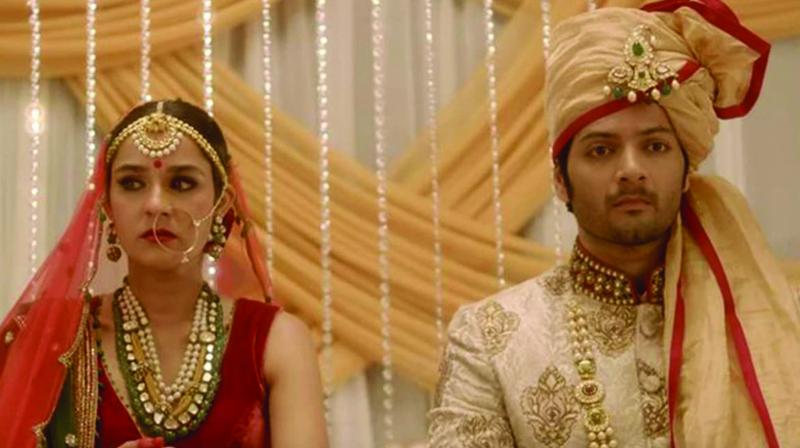 A still from the web-seies Bang Baja Barat

In a traditional Indian set-up, a girl’s goal is seen primarily as marriage. Even during her growing years, most of the things revolve around the idea of marriage. While this is seen as the end-goal of a girl’s life, many other interferences barge in.

Times are competitive, parents with the best interests of their child feel they need to be well-equipped to face a challenging future. They often try to ensure their offspring are capable of becoming independent people.

Pressure has become the new element in the air we breathe. I’m not saying this is only for girls. The technical, digital and artificial advancement that is overtaking everyone’s life like a fast-whirl-wind, sweeping us all with it, has made life a challenging space. You somehow live through the pressures, but do they ever end?

From job competition to performance pressures and workplace challenges at every turn — this is the scenario.

Though life is a whirlpool of never-ending challenges, we have to acknowledge that women seem to bear the brunt of pressures specific to them. India still being largely bound by tradition, a woman’s status in family and society and even the corporate or work world is still to an extent viewed as subservient. The chauvinistic patriarchal mindset pervades society from the educated classes right down the rung.

Respect apart, women are subjected to unfair, unjust, unequal treatment in all things, even when their contribution financially or in other ways is significant.

The mindset is so insensitively chauvinistic that even so-called respected leaders of society go out on public platforms and berate victims of rape as having invited it upon themselves by manner, behaviour or inappropriate dressing.

If today’s woman wants to make it, she needs tenacity of mind to withstand and surmount challenges that her male counterpart hardly encounters within the family. She has to have her goals clear and work towards making herself mentally, financially and emotionally independent before the romance and marriage bandwagon overtakes her entire life.

Don’t get me wrong, I’m all for the happily ever after but first secure your own foundation, life and finances to fall back on if ever hard times befall.