Relationships don’t always come foolproof, and failed ones can make people cynical about love. Experts tell you how to not grow sceptical. 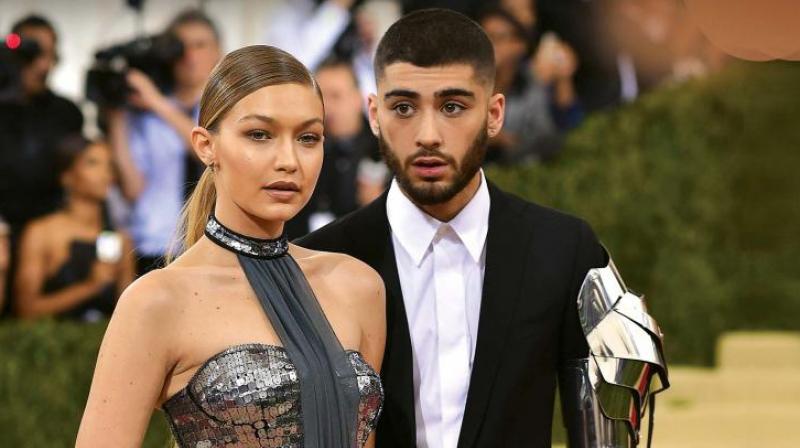 Earlier this week, millions of fans around the world were heartbroken to the news of Zayn Malik and Gigi Hadid’s break-up.

Earlier this week, millions of fans around the world were heartbroken to the news of Zayn Malik and Gigi Hadid’s break-up. Being together for a period of two years, the couple gave fans relationship goals by standing firm next to each other through difficult times.

Relationships are an inescapable gamble — it is uncertain whether it will meet and end or flourish for eternity. Therefore, after a couple of failed relationships, when love knocks on one’s door, they refuse to open it — they have grown cynical of it by now.

A relationship, especially where one thinks they have found ‘the one’ comes to an end, it often makes people cynical, says relationship expert Nisha Jamvwal. “At the end of a relationship, people often calculate the time and emotions they had invested to sustain the relationship. Then comes the feeling of being fooled and cheated. The permanency of a relationship they had in mind has now been destroyed. This is causing the pain. Therefore, people become cynical — it comes from the destruction of their imaginative togetherness,” she explains.

The relationship expert points out that compatibility is often the cause of a break-up as the two people involved can no longer pull off certain things together. “These traits cause issues in a relationship. But the basic respect two people have for each other, if that is still there, chances are one won’t go cynical in love. And I suggest couple take it in positive stride — will only make it easier to handle things after a break-up,” asserts Nisha.

Consulting psychologist Kinjal Pandya believes that while some relationships are short and others growing towards better outcomes, one should not lose hope at any given point in time.

“Whatever be the case I don’t think one should fear what the outcome might be. It is ill-advised to approach love and relationships with a fear or certain terms of conditions,” advises Kinjal.

A break-up leaves people to want to apply logic and intellect to several things. Kinjal says the matters of the heart don’t abide by logic. “After a break-up, it is only natural that people turn sceptical and cynical. But that hardly helps,” she says.

Agreeing that relationships are a gamble, Nisha is of the opinion that if people are well aware of the fact that things will come to an end, there are fewer chances of getting cynical. However, Kinjal suggests one just has to take a leap of faith and go with one’s instincts and take it for the pleasures and joys one can enjoy while it lasts.

“There are so many beautiful relationships that grow and metamorphose into havens of companionship. Then there are those that extinguish with time. But in fear of what might happen, one can’t give up on those moments of happiness that an intimate chemistry and bonding of love bring,” she smiles.