Jackie has six children and five grandchildren from her previous relationship and was introduced to swinging by John. 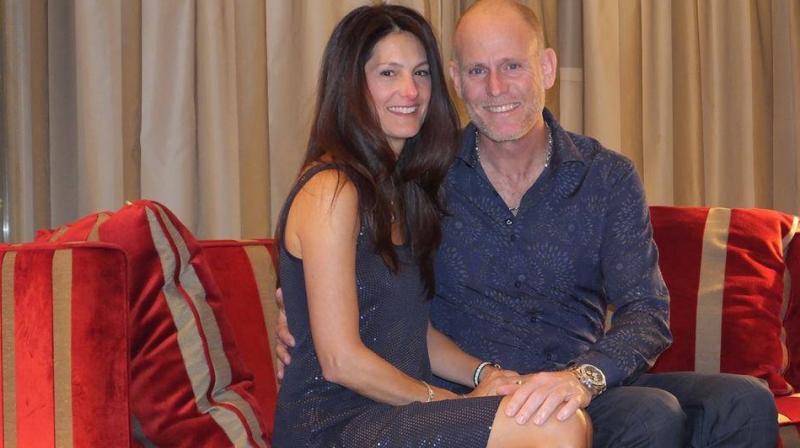 Texas: Every couple has an array of sexual fantasies they have thought of or read about to spice up their sex life as well as marriage and with easy communication and flow of information in the digital age, the possibilities of bringing them to reality have gone up.

Although threesomes have been a fetish for a long time, many might be apprehensive about trying it in case they are in a long term relationship for the fear of adverse effects on their bond. But contrary to all these anxieties related to group sex, a couple claims that swinging and threesomes have made their marriage stronger.

Jackie Melfi and her husband John, both 52, have a very open sex life as they regularly get new men and women to join them in bed. Jackie has six children and five grandchildren from her previous relationship, and was nervous when John introduced her to swinging just months after they met.

Jackie said that to be openly sexual was a mind blowing experience and that the support from her partner makes it better. The couple meet most people on events but at times even arrange surprise threesomes for each other.

The couple has emotional comfort and can share each other’s fantasies as one commenting about an attractive person isn’t a taboo to them with a high level of trust involved. Jackie also mentions that her children are happy for the couple and are more comfortable talking to her about sex.