Is it too late to be a daddy?

Even as turning into a father in your twilight years is common, late fatherhood comes with its own set of risks and benefits. 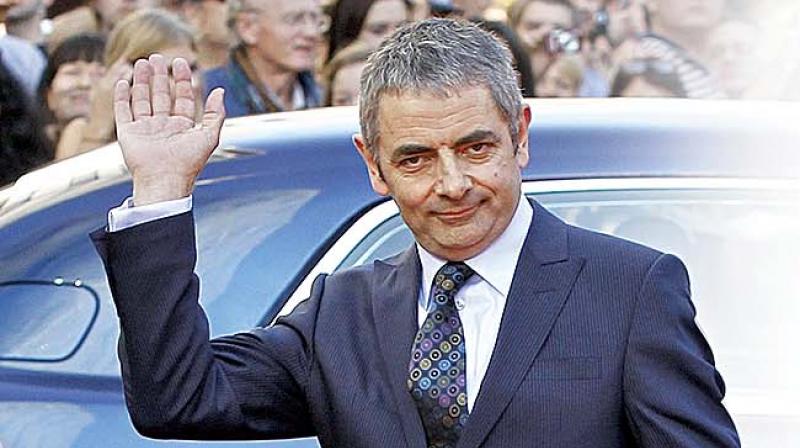 Rowan Atkinson is all set to become a father once again — at the age of 62. The Mr. Bean actor, who is expecting a child with his partner Louise Ford, already has two adult children from his first marriage to make-up artiste Sunetra Sastry. Only earlier this month, actor Alec Baldwin, 59, too announced that he is going to be a father for the fifth time. Last year, Rolling Stones’ leader, singer Mick Jagger, became a father again for the eighth time at 73.

While women are often criticised for their decision to embrace motherhood later in life, can a man be termed too old to be a father?  Life coach Khyati Birla believes that it is never too late to be changing diapers, since financial stability, maturity, and life experiences help in the long run. “When you’re older, you’re in a much better space to take charge,” explains Khyati. “When you compare older parents to younger ones, the latter more often than not, opt for helicopter parenting. Plus, when you’re older, you have a deeper intelligence of dealing with a kid. That is also one major reason why younger parents want grandparents to take care of their children. That emotional connect goes a long way.” 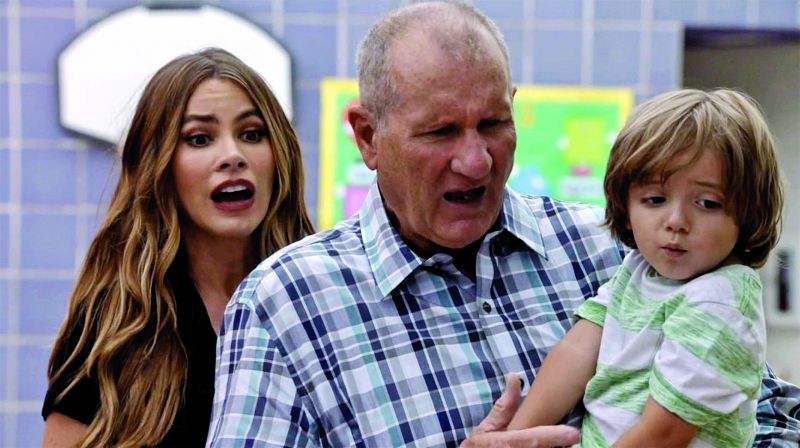 A still from the show Modern Family where Ed O'Neill's character Jay Pritchett becomes a father for the third time much later in life.

Even as bringing up a child may remain one of the most satisfying jobs in the world, lifestyle coach Chetna Mehrotra reminds that to-be parents need to be a little realistic about their goals, since parenting can be exhausting. “Parents need to be able to give time to their children. If you’re above the age 40 or 45, it means that there is already plenty in your plate and a baby on top of it might be little too hot to handle. But then, where there is a will, there is a way,” she shrugs.

Khyati is quick to point out that bringing up a child in your later years would still mean taking up a physically-demanding role at times. She says, “It is a period when you are nearing your retirement age. But bringing up a child means running around and staying up during ungodly hours. Men must remember to not wash their hands off raising a child.” 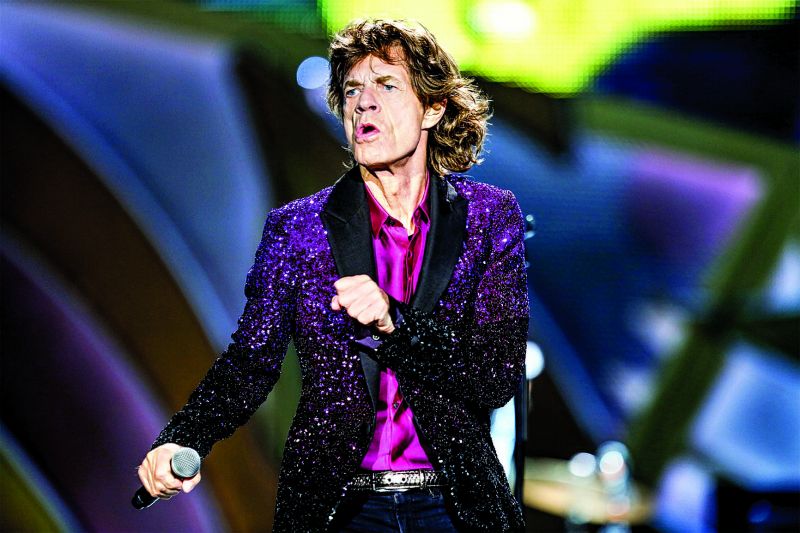 Even as being an older parent may come with its set of awkward moments, Chetna explains that society needn’t dictate the norm. “If you have decided to have a baby, the initial awkwardness will go away. There needs to be enough care and support at home, as the child would need the warmth and love. If you have enough moral and physical support at the domestic front, anything can be realised,” she smiles.