Men who speak faster may have more sex than rivals

Women are also attracted to men with a lower tone of voice, while a higher voice indicates trustworthiness. 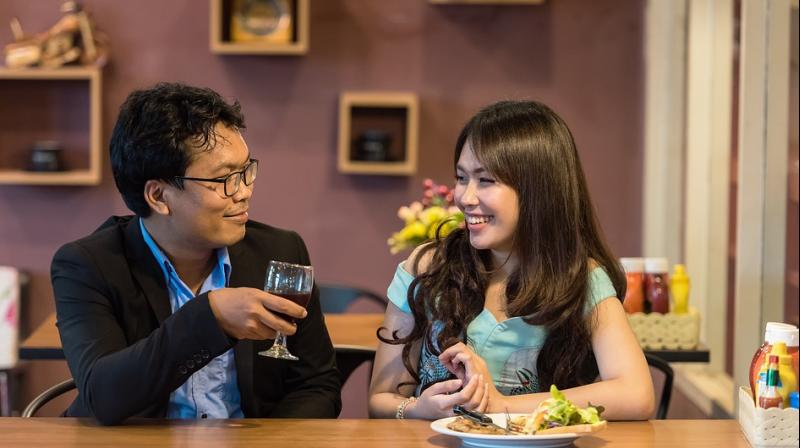 With availability of more platforms to meet new people, many are trying to figure out how to improve their love life or chances on the dating scene. Although most people work on grooming and enhancing their personality, how one communicates remains crucial.

Findings of a new study show that men who speak faster have better love lives and have more partners than others. This is believed to be an explanation for quick witted men being more desirable among women.

In addition to this previous research has claimed that liars speak slowly with pauses as they make mistakes while giving cognitively complex speeches. Women are also attracted to men with a lower tone of voice, while a higher voice indicates trustworthiness.