Life   Relationship  17 Sep 2017  Always bickering with your other half? Turn to friends, family
Life, Relationship

Always bickering with your other half? Turn to friends, family 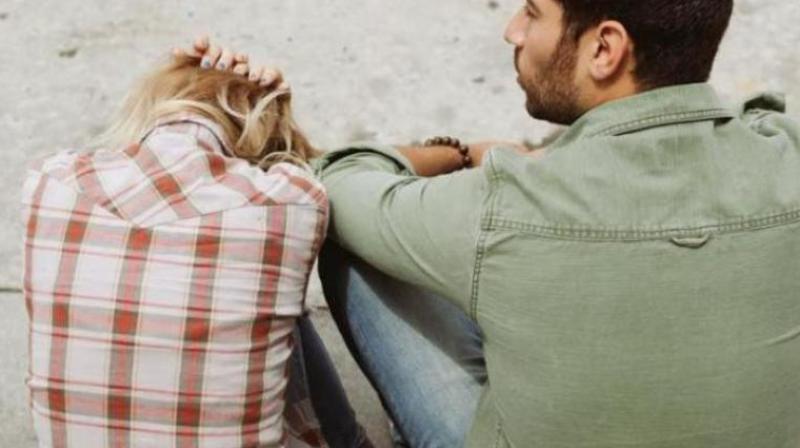 Washington: If you find yourself in the midst of relationship conflicts, turn to your friends and family members, as according to a recent study, they can help you weather the bickering.

In fact, the study led by The University of Texas at Austin's Lisa Neff, social networks may help provide protection against health problems brought about by ordinary tension between spouses. Neff and other researchers found that "spouses who reported being more satisfied with the availability of friends and family, whom they knew they could connect with during times of marital conflict, experienced conflict as less physiologically stressful."

At a time when more couples in the U.S. are living in communities separate from where their families and friends reside, the research suggested that there is a strong correlation between relationships like these outside of a marriage and people within the marriage experiencing lower risk factors for health problems such as weight gain, insomnia, depression and even heart disease.

"We found that having a satisfying social network buffers spouses from the harmful physiological effects of everyday marital conflicts," said Neff. "Maintaining a few good friends is important to weathering the storms of your marriage."

The research looked at 105 newlywed couples who kept daily records of marital conflict in their home environment and completed questionnaires about the number, quality and characteristics of their connections with friends and family. In addition, the couples participating in the study collected morning and evening saliva samples for cortisol testing every day for six days. Cortisol levels over the course of the day are a measure of the stress response.

The overall number of friends and family members that study participants reported having didn't appear to affect couples' ability to handle conflicts nearly as much as the quality of those outside relationships. Neff and her colleagues found that people who reported having even a few close friends or family members to talk to outside of their marriage experienced lower levels of stress when marital conflicts arose.

The study appears in Journal Social Psychological and Personality Science.