It increases bloodflow and also tissue regeneration as it increases penis size when used with penis pumps. 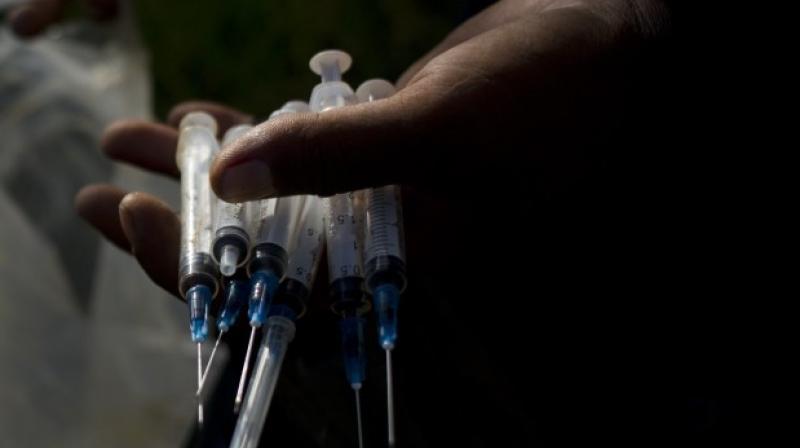 It can help millions around the world (Photo: AFP)

But a new treatment introduced for helping men tackle erectile issues is actually having an added effect which makes the penis bigger. In addition to that, it also increases sensitivity making for better and stronger erection.

The Priapus shot is also known as the P-shot and is a non-surgical injection that can help millions all over the world. It costs close to Rs 80000 for a single jab and is currently available at clinics in the UK.

It increases blood-flow triggering higher sensitivity and also causes tissue regeneration. Used with a penis pump that can stretch a penis, the injection can cause an increase in the size of the penis.