Decoding the ‘cheat’ sheet of love

Relationship counsellors shed light on what goes into the mind of a cheater and the complexities of dealing with a one. 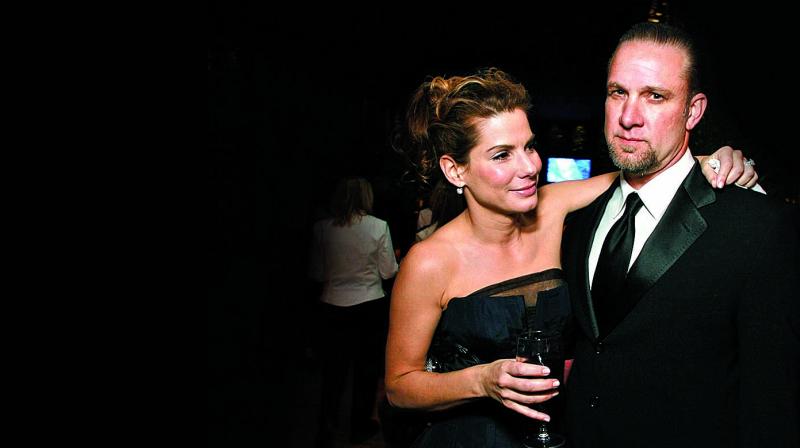 Sandra Bullock’s philandering ex-husband, Jesse James recently revealed that he has no regrets about serially cheating on his wife and that cheating is a ‘part of life.’

While it is often understood that sex could be the only reason for infidelity, relationship advisor Chetna Mehrotra observes a deep-rooted pattern pertinent to childhood here, “A lot of these issues stem from the inner childhood wounds. If people have experienced abandonment, faced rejection issues or seen domestic violence in their growing up years they are most likely to carry these patterns in their adulthood as well. Such people have not found acceptance in themselves, “ she adds.

It is important to understand the complexity of what goes on in someone’s mind when they make the conscious decision to cheat on their significant other.  Psychologist Kinjal Pandya believes that there are multiple factors that come to fore,” It is important to understand that one may not find all the qualities in a partner, and when there’s a loophole and lack of fulfilment in a relationship, people tend to move out in search of those qualities in others to feel gratified. What they fail to understand is not every partner will have all the qualities that they are looking for,” Kinjal explains.

Acknowledging the importance and taking responsibility for your actions is important. A cheating spouse showing no remorse or regret over their actions is also a warning sign one must watch out for.  “People, who tend to cheat often justify their actions by saying that they live in a polygamous society and that they have just one life. So why not experience the joy of love with multiple partners? It takes a lot of boldness and courage to accept that their actions are ethically incorrect,” Kinjal adds.

Chetna agrees, “In their head, what they have done is correct and they fail to understand the cause and effect theory of their actions. A sense of apathy seeps in, and they become indifferent towards their partner.”

It’s better to cut the cord at the right time than suffer pain later, “One has to observe, forgiveness can be given only if there is a sense of regret, but if the partner keeps repeating their mistakes every few months, there is certainly a psychological disorder, which needs to be taken into consideration. Seeing a counsellor to seek help or breaking-up is the best way to avoid long-term hassles,” Chetna advises.