A doctor said that he has been treating people who have sex with 10 people a day and such cases are going up. 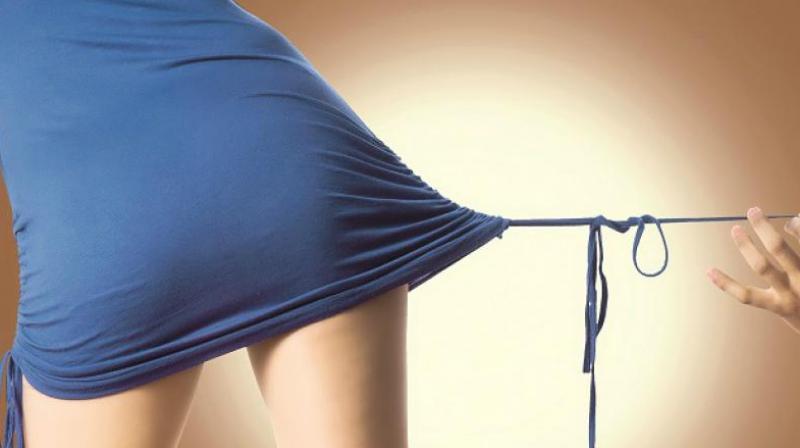 Sydney: The digital space has opened doors for young people across the world to connect with interesting individuals sans boundaries and dating sites have gone a step further making it extremely simple for people to find anything from their significant other to a one night stand online.

Even as the trend seems to be catching up quickly with urban youth across the globe, there have always been apprehensions about its effects on modern day relationships and how seriously people take romantic interactions.
A doctor from Australia seems to suggest that dating apps like Tinder seem to be driving people towards the pursuit of as much sex as they can get without much importance to intimacy.

Dr Wendell Rosevear has been treating people who have been having sex with up to 10 people a day and says the cases are being reported more frequently now. He says most of this is because of people seeking anonymous encounters on dating apps like Tinder and Grindr which make it easy for them.

The problem cited here is social isolation which pushes people into a space where they seek to fill the void of social interactions and lack of intimacy by finding sexual encounters on the internet. To further alleviate the absence of a sense of belonging people desperately look for more and shorter or even anonymous interactions mostly concerned with sex.

Dr Rosevear, who also mentioned that Gonorrhea cases went up by 31 percentage while syphilis saw a rise of 70 percentage due to less concern for safe sex, said that the behaviour caused by people finding sex by not having to go out might result in people being unable to sustainable and loving long term relationships.