Kaylee wants to have a sexual relationship with her boyfriend but is also nervous about having sex for the first time. 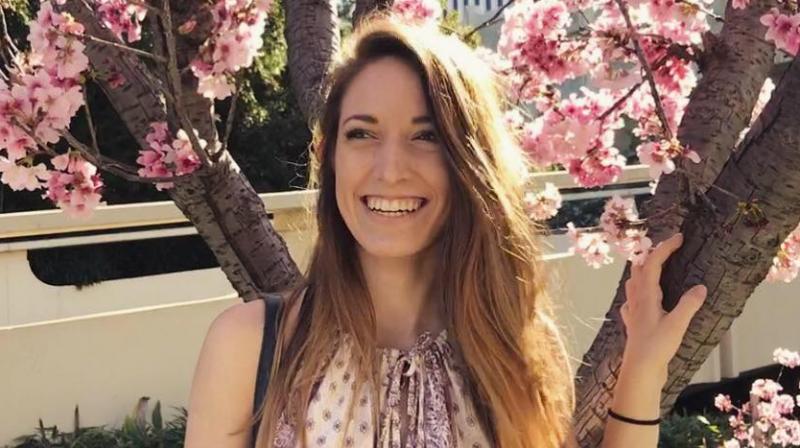 Her boyfriend also contributes $50 a month from his salary for the surgery (Photo: Facebook)

With rising awareness and a higher willingness to explore sexuality, sex has become a major part of relationships and is a priority for young people across the world. But while most people have pretty active sex lives with more access to platforms for meeting different people and hookups, everyone isn’t so lucky.

A woman from Arizona in US can’t have sex as she was born without a vagina and out of desperation the 22-year-old is now raising funds for a surgery which can enable her to have sex with her boyfriend like any other woman of her age.

The reason behind Kaylee Moats’ ordeal is a bizarre condition called Mayer Rokitansky Kuster Hauser syndrome which caused her to be born without a vaginal opening. While she was afraid to share this with others since she was diagnosed, things changed after she met her boyfriend Robbie who doesn’t care about the absence of sex.

As Kaylee is trying to raise close to $15000 for a surgery, Robbie contributes $50 from his monthly salary for the fund to get Kaylee a vaginal opening. Kaylee wants to have a sexual relationship but is also nervous about doing it for the first time after surgery.

Kaylee’s life has been a struggle to come to terms with her condition and she was always afraid about future boyfriends rejecting her as a normal human being.