Relationships may be in trouble if partners like different brands

Most couples won't break up over brand incompatibility, but it leads to the low power partner becoming less and less happy. 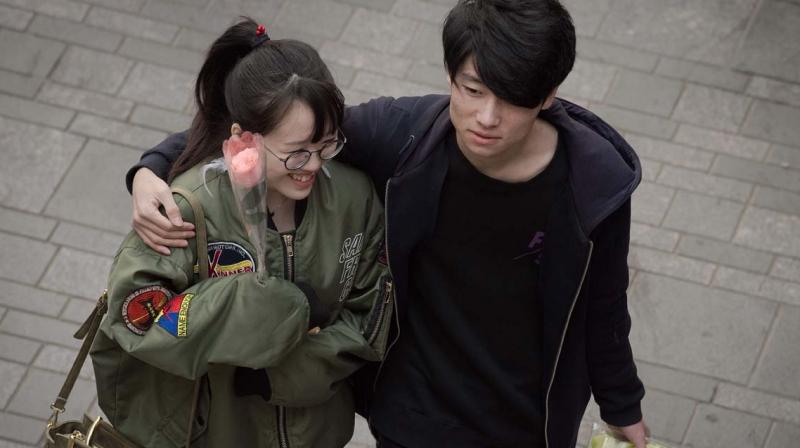 If you're the low-power person in the relationship, who continually loses out on brands and is stuck with your partner's preferences, you are going to be less happy (Photo: AFP)

Washington: It may not seem like a big deal whether your partner prefers Coke or Pepsi, but scientists suggest that liking different brands can affect our happiness in relationships more than shared interests or personality traits.

"People think compatibility in relationships comes from having similar backgrounds, religion or education," said Gavan Fitzsimons, a professor at Duke University in the US.

"But we find those things don't explain how happy you are in life nearly as much as this notion of brand compatibility," said Fitzsimons.

The researchers found that partners who had low power in their relationships - those who do not feel they can shape their partner's behaviour - tend to find themselves stuck with their partner's preferred brands.

"If you are lower in relationship power and have different brand preferences than your partner, you're probably going to find yourself stuck with your partner's favourite brands, over and over again. This could lead to a death-by-a- thousand-cuts feeling," said Danielle Brick, now at the University of New Hampshire.

"Most couples won't break up over brand incompatibility, but it leads to the low power partner becoming less and less happy," said Brick.

Studies in several settings produced the same result. The researchers used brand preferences in soda, coffee, chocolate, beer and automobiles to study individuals and couples, some of whom were tracked over two years.

These results were combined with findings on relationship power and happiness.

Brick said it is likely these brand compatibility effects have steadily gained strength as brands have evolved to play a bigger role in the daily lives of consumers.

However, they are not given the same weight as other relationship-influencing factors because they are not seen as significant.

"If you are a different religion than your romantic partner, you know that if this is an issue you can't work through, then the relationship isn't going to last," Brick said.

"Conversely, if you like Coke and your partner likes Pepsi, you're probably not going to break up over it - but 11 years into a relationship, when he or she keeps coming home with Pepsi, day in and day out, it might start to cause a little conflict," she said.

"If you're the low-power person in the relationship, who continually loses out on brands and is stuck with your partner's preferences, you are going to be less happy," she added.

The research was published in the Journal of Consumer Research.