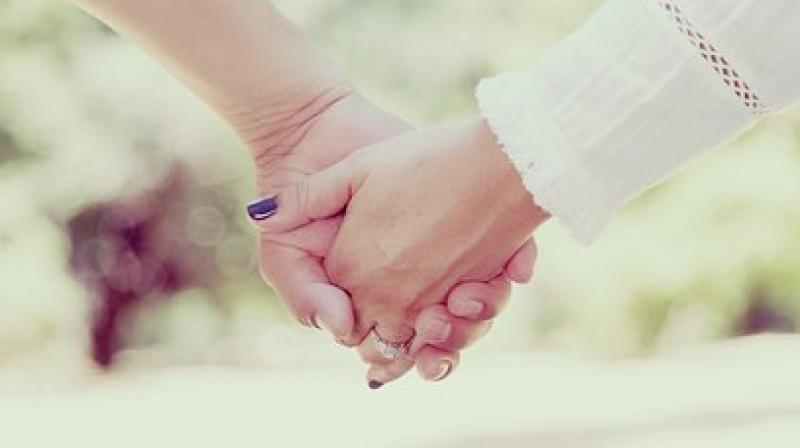 Long-term and short-term relationships may look more or less identical in the beginning, a study has found.

"Long-term and short-term trajectories typically pull apart after you've known someone for weeks or months," said Paul Eastwick, an associate professor at University of California, Davis (UC Davis) in the US.

"In the beginning, there is no strong evidence that people can tell whether a given relationship will be long-term and serious or short-term and casual," said Eastwick, who led the study published in the Journal of Experimental Psychology: General.

Eastwick and his colleagues surveyed more than 800 people from a wide range of ages.

They used a state-of-the-art "relationship reconstruction" survey in which people reproduce the events and experiences they had in their prior real-life short-term and long-term relationships.

The researchers asked the participants to reconstruct these relationships from the very beginning.

This procedure differs from the standard "relationship science" approach, which starts studying people once they are already in a dating relationship.

"Some of the most interesting moments in these relationships happen after you meet the person face-to-face, but before anything sexual has happened," Eastwick added.

"You wonder 'is this going somewhere?' or 'How much am I into this person?' It is somewhere around this point that short-term and long-term relationships start to diverge, and historically, we have very little data on this particular period of time," he said.

The researchers found that romantic interest rises at the same rate in both short-term and long-term relationships.

"People would hook up with some partners for the first time and think 'wow, this is pretty good.' People tried to turn those experiences into long-term relationships," said Eastwick.

"Others sparked more of a 'meh' reaction. Those were the short-term ones," he said.

The study offers a new twist on the distinction between the stable, long-term partner and the exciting, short-term partner.