Husbands responsible for less sex in a marriage caused by performance pressure: study

Meanwhile the study showed how women and not men are the ones who are put off sex after being with one partner for a long time. 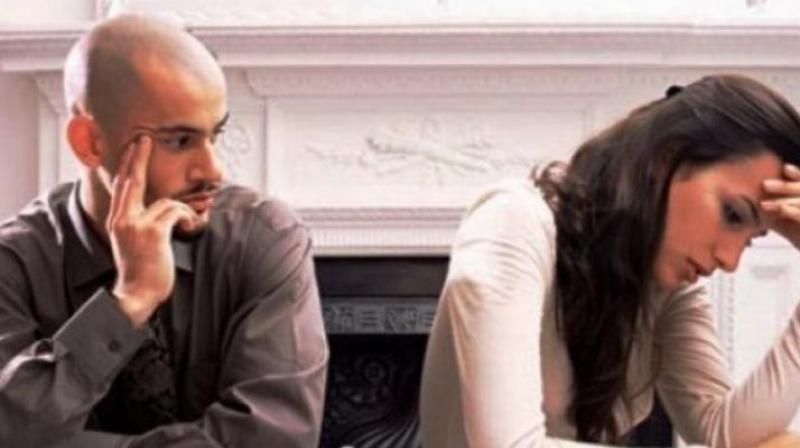 A lot of men are put off sex because of the expectation that they may make the first move (Photo: AFP)

As people become more aware about sexuality and the importance of intimacy in a relationship, the expectation would be that people might have more sex. But recent studies have painted a different picture with many young people staying away from sex.

While the revelation may be baffling, anxiety among young men due to expectations may be a factor. Now another study has found that the lack of sex in a marriage is due to husbands who avoid action between the sheets due to performance pressure.

A lot of men are put off sex because of the expectation that they may make the first move. Fear of their partner finding them less attractive or struggle to form an emotional connection also affects sex drive.

Meanwhile the study also challenged stereotypes by showing how women and not men are the ones who are put off sex after being with one partner for a long time.