When he doesn’t call back

You meet, you hit it off, and after that… silence. What happens now? 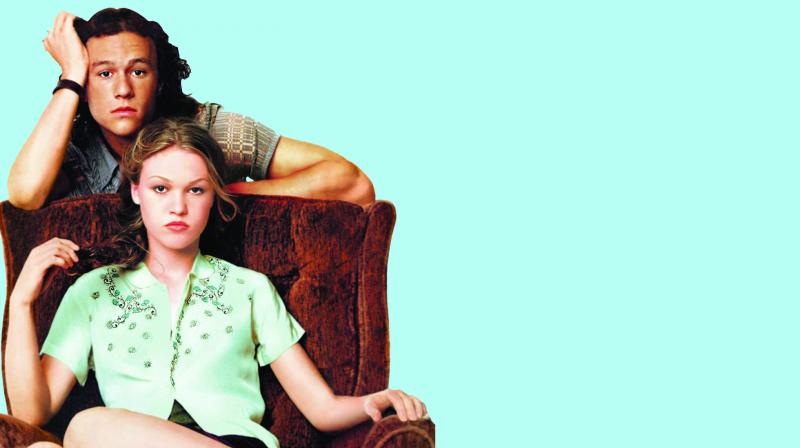 Still from 10 Things I Hate About You

We had a brilliant destination party this weekend where my very attractive friend met a man who nearly matched up to her “man of her dreams” criteria. They got along like a house on fire — he was cute, she was charming, he had a sense of humour and he looked smitten. We danced into the wee hours of the morning and soon the weekend went by. It was the first time she seemed genuinely interested in someone after her last failed relationship. And yet to my astonishment, and much to hers, that same guy never bothered to call back nor answered her sweet messages when all of us returned to our home ground.

We brainstormed and discussed the reasons — what on earth could have gone wrong? My mind threw so many questions until I stumbled upon some plausible answers.

According to my understanding, men sometimes feel overwhelmed when things go way too fast and tend to back off to stay in control. One of the other reasons could be that the girl appeared too serious about having a relationship. Well, we all know how this one rolls. Also, maybe he wasn’t as smitten by you as you had believed. Maybe he was looking for a ‘fun’ weekend and thought you too wanted the same! Becoming a core part of someone’s life without knowing him too well doesn’t happen overnight. That said, wait for the friendship to develop without having the idea of a long-term commitment hanging over his head. I highly recommend that you start by looking for a friend than a husband.

Another friend who had met with a similar dead-end, found that the guy who hadn’t called turned into an ardent admirer after she called. They ended up having quite a serious relationship.

It is important to internalise that when a man does not call that’s a reflection on him, not you. So don’t feel sorry for yourself. Don’t spend hours analysing it or worrying about it and panic. In fact, in most cases, it’s not you at all, it’s him. Remember, it’s not like only women have insecurities, it bothers men as well.

And another reason that popped up when I quizzed some of my male friends about this issue was that men sometimes lose interest as and when they feel unchallenged. So, show up with a hunk when you’re about to see him at a common friend’s place. Let him not feel too sure of you! And then, there is also that chance where he may be feeling that you are not compatible with him.

Girls, whatever the reason may be, never ever turn to your ex for an advice. Have the strength to wait and occupy yourself with other pursuits. Romance will strike you sooner or later.

It is also not harmful to be the first one to call or make the move, after giving it some time. Make a normal call and wait for his response.