With every orgasm women have, their uterus contracts, and with every contraction the blood expels faster than it would on its own. 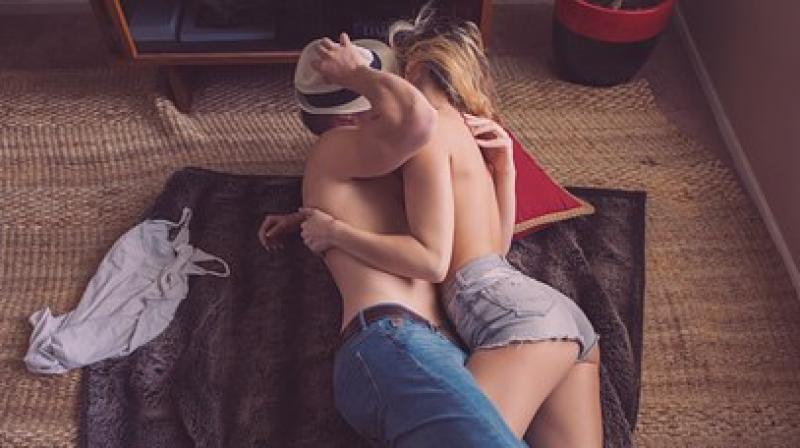 According to experts, although no studies have been done on this, it’s likely that menstrual blood in the uterus is squeezed out during orgasm. (Photo: Pixabay)

A new study now shows that having sex during that time of the month can help release cramps and give women shorter periods.

Gynaecologists at the University of Michigan claim sex during periods can make it shorter.

With every orgasm women have, their uterus contracts, and with every contraction the blood expels faster than it would on its own.

Speaking about it, Dr Dee Fenner says, “Although no studies have been done on this, it’s likely that menstrual blood in the uterus is squeezed out during orgasm.”

From cramps to the connection with your partner, here are their reasons for embracing period sex.

It helps ease cramps: Bad cramps? When you orgasm, your body releases oxytocin and dopamine along with various endorphins that can help you with any nauseating period pains. The hormones released are actually a lot stronger than pain killers.

There’s less need for lube: Having sex during periods provide a welcome break from using lubrication. The body provides enough natural lube during the period to make up for it.

You'll have a better connection with your partner: Having sex while on period immediately brings partners closer together. Having sex during this ‘no-go’ time is a bold move – and one that can cement the bond shared between couples.

Forces person out of your comfort zone: Many women have admitted that they were willing to try new positions after having period sex for the first time.