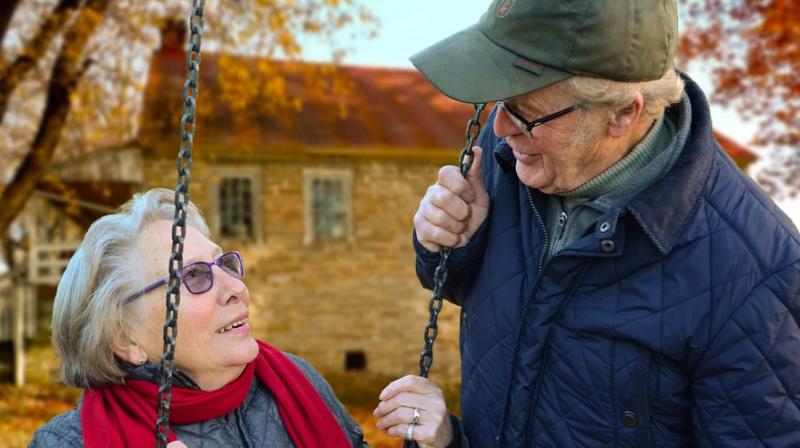 The study, conducted by the Coventry and Oxford universities found that they have better cognitive functions. (Photo: Pixabay)

A new study now reveals that having sex often while getting older improves brain function as those who engaged in coitus regularly performed better in verbal and visual tests.

According to researchers who studied 73 people aged between 50 and 83, were asked to fill in questionnaires on how regularly they had sex over 12 months.

Following the test, their vocabulary and ability to see objects in their mind’s eye and the spaces between them were then measured.

The study, conducted by the Coventry and Oxford universities found that they have better cognitive functions.

Similar studies conducted earlier found older people who were sexually active scored better than those who were celibate. The team will now continue with the research to see whether the link is biological or not.

Lead author of the study, Dr Hayley Wright said that they need to look at what impact sex can have on those aged 50 and over.