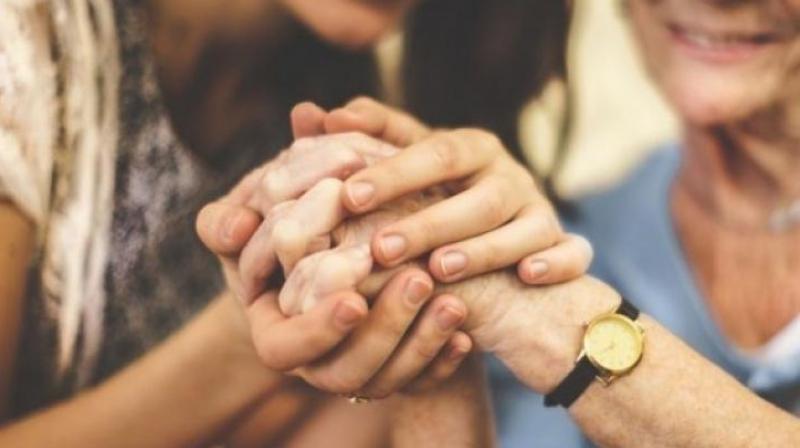 Washington: People are more likely to trust and cooperate if they can tolerate ambiguity, a new research has claimed.

According to a study conducted by the Brown University, individuals who are tolerant of ambiguity - a kind of uncertainty in which the odds of an outcome are unknown - are more likely to cooperate with and trust other people. Tolerance of ambiguity is distinct from tolerance of risk. With risk, the probability of each future outcome is known, said Oriel FeldmanHall, author of the study.

The many unknowns inherent in social situations make them inherently ambiguous, and the study finds that attitudes toward ambiguity are a predictor of one's willingness to engage in the potentially costly social behavior.

"If we consider how we go about navigating through our social worlds, we constantly need to figure out what other people are feeling and thinking," FeldmanHall said. "Even if someone tells us they are angry, they may not be telling us how angry they really are, or why they might be angry in the first place. In other words, we try to predict other people without ever having full access to their 'hidden' states."

"Because we do not have full knowledge of others' feelings or intentions, it can be hard to figure out whether it is best to trust another person with money or information, for example, or cooperate with them when one's well-being is at stake," FeldmanHall said.

That incomplete knowledge, she said, means "social exchanges are rife with ambiguous -- and not risky -- uncertainty: we can't apply specific probabilities to how a social exchange might unfold when we don't have certainty about whether the person has trustworthy intentions."

In the study, FeldmanHall and her colleagues performed a series of experiments in which 200 volunteers (106 female and 94 male participants) first completed a solo gambling game to assess their risk and uncertainty tolerance. They then played social games in which they had to decide whether to cooperate with or trust other players. Cooperation potentially benefited both players, but cooperators risked being betrayed and losing out.

In one experiment, the results showed that ambiguity tolerance was positively correlated with the amount of cooperation. In a second study, the researchers found that those who could tolerate ambiguity chose to trust a partner even if they knew the person did not always behave in a trustworthy way in the past.

Overall, being able to tolerate ambiguity predicted greater prosocial behavior, which prioritizes the welfare of other people and not just one's own self-benefit. By contrast, there was no association between risk tolerance and social decision-making.

When subjects were allowed to gather information about others - through gossiping about, engaging with or observing another person, for instance - and reduce the amount of ambiguous uncertainty around their social choices, the link between ambiguity tolerance and willingness to trust disappeared, according to the study.

FeldmanHall said that the findings on the dimension of the ambiguity in social decision-making, presented opportunities for further study.

"There are many questions this work made us think about, and we are currently conducting a number of experiments to explore this domain," FeldmanHall said. "As one example, we are trying to understand whether situations that have ambiguously uncertain outcomes influence how readily an individual will turn to their peers for guidance on how to behave. The more uncertain the environment, the more people might conform."

The study is published in the journal Nature Communications.