The man's wife gave him the potion but than he was demanding sex more than six times a day. 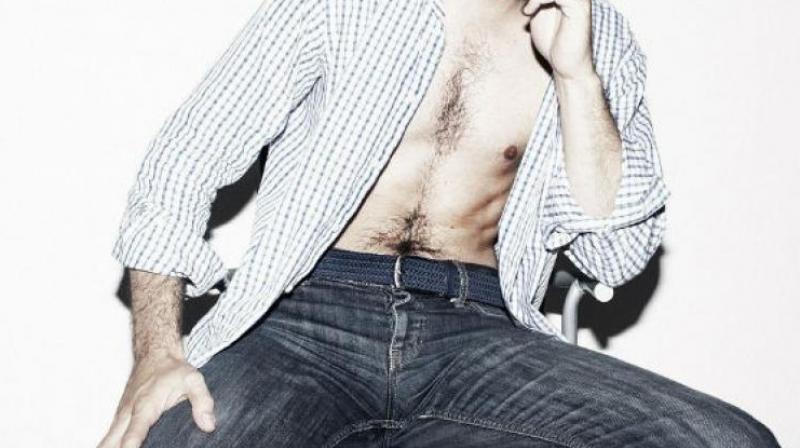 The love potion with bamboo urine has been popular in Zimbabwe (Photo: Pixabay)

Men and women everywhere seek ways to enhance their sex lives and lasting longer in bed as well as more sexual intercourse has commonly been seen as key to achieve this improvement. Even as several means for higher sexual desire and maintaining a hard on for longer are available, people often fall prey to unverified substances.

A woman in Zimbabwe’s Bikita wanted to increase sexual desire in her husband and for this reason she laced his tea with a love potion she got from a local traditional healer. But the substance which contained baboon urine proved a bit too much, as her husband ended up getting an erection that lasted three weeks.

Initially it seemed effective but things got out of hand when her husband would demand sex more than six times a day, which included times when she was working on the fields, cooking and even during church service.

The man Godfrey Ganyau felt something was wrong with him when he got such uncontrollable desire, and after his wife confessed to supplying the potion to him for higher sexual desire and making him lose interest in his first wife, the healer was taken to authorities.

This potion containing baboon urine has been in great demand in Zimbabwe for the past few years.