Another predictor of infidelity was attractiveness. 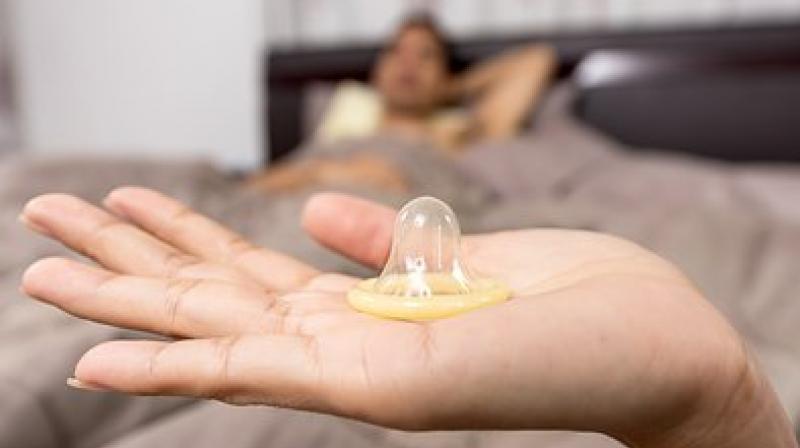 Researchers found younger people and those less satisfied with their relationships were more likely to be unfaithful. (Photo: Pixabay)

Women who are perceived as unattractive are more likely to cheat on their partners, while the opposite is true for men, according to a study that identifies predictors for whether your Valentine will be faithful in a long-term relationship.

The study by researchers from Florida State University in the US identified some of the strongest predictors of infidelity, including age, marital satisfaction, sexual satisfaction, attractiveness and history of short-term relationships.

Researchers found younger people and those less satisfied with their relationships were more likely to be unfaithful.

People satisfied with sex in their relationship were more likely to engage in infidelity, perhaps suggesting they felt more positive about sex in general and would seek it out regardless of how they felt about their main relationship.

A partner's attractiveness was negatively associated with infidelity among men but not women - meaning men were more likely to be unfaithful when their partners were less attractive.

A person's history of sex was a predictor of infidelity, too. Men who reported having more short-term sexual partners prior to marriage were more likely to have an affair, while the opposite was true for women.

The research, published in the journal Journal of Personality and Social Psychology, is the first to find evidence of psychological responses that help a person avoid infidelity and stay in a long-term relationship.

The team followed 233 newly married couples for up to three and half years and documented intimate details about their relationships, including marital satisfaction, long-term commitment, and whether they had engaged in infidelity and if they were still together.

Disengagement from possible partners is the ability to direct attention away from an attractive person who could be considered a romantic option.

Devaluation of possible partners is a tendency to mentally downgrade the attractiveness of another person, even if he or she is especially good looking.

The team tested newlyweds on those processes by showing them photographs of highly attractive men and women, as well as average-looking men and women.

Researchers discovered that participants who quickly disengaged their attention from an attractive person were less likely to engage in infidelity.

Individuals who looked away in as little as a few hundred milliseconds faster than average were nearly 50 per cent less likely to have sex outside marriage.

Conversely, partners who took significantly longer to look away from romantic alternatives had a higher risk of infidelity, and their marriages were more likely to fail.

The tendency to devalue, or downgrade, the attractiveness of potential romantic partners also lowered the risk of infidelity and raised the likelihood of maintaining the relationship. Faithful people evaluated romantic alternatives much more negatively.

Both reactions - disengagement and devaluation - minimised the risk of infidelity and, consequently, were predictors of relationships with a higher likelihood of succeeding.