Life   Relationship  13 Nov 2017  For some Palestinians in love, this slum is the only place to live
Life, Relationship

For some Palestinians in love, this slum is the only place to live

So along with what residents describe as apartments full of other “mixed” couples, he and Alqam see a solution in Kafr Aqab. 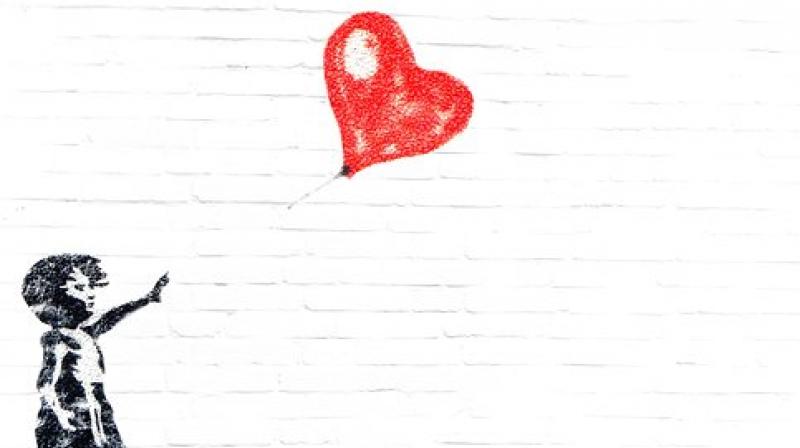 For Palestinians in marriages where one partner is from West Bank and the other from the Israeli state, the slum is a haven. (Photo: Pixabay)

Kafr Aqab is no one’s dream destination: the overcrowded neighbourhood separated from adjacent East Jerusalem by Israel’s barrier in the occupied West Bank is notorious for rutted roads, drugs and violence.

But for Palestinians in marriages in which one partner comes from the West Bank and the other from territory Israel had declared to be part of the Israeli state, the slum is a haven where they can live legally together.

When 23-year-old Yacout Alqam, a resident of East Jerusalem, first met her fiancé, she loved that he was “very kind. Very free. Everything.”

There was just one catch: “The problem of identification cards,” said Alqam, the wide smile on her small frame fading.

Hailing from East Jerusalem, Alqam carries an Israeli-issued Jerusalem residency card, which provides her many benefits but not actual citizenship. Israel annexed the area after the 1967 Middle East war in a move not recognised internationally.

Her fiance, Adham Abu Lateefa, 23, is a Palestinian from the West Bank, territory also captured by Israel in 1967 but where the Palestinian Authority administers limited self-rule.

Holding a West Bank identification card, Lateefa cannot, under Israeli rules, live in East Jerusalem. Alqam cannot live in the West Bank without risking the loss of her residency permit, as she must prove she resides in Jerusalem to keep it.

So along with what residents describe as apartments full of other “mixed” couples, he and Alqam see a solution in a sort of twilight zone, in Kafr Aqab.

Since its inhabitants pay Jerusalem municipal taxes, Alqam can live in Kafr Aqab and still be considered an East Jerusalem resident.

And because Israel’s barrier and a military checkpoint separate Kafr Aqab from the city, her fiance can reside there, even with his West Bank identification card.

Thanks to its special status, Kafr Aqab, once a small neighbourhood of several thousand people, now has a population in the tens of thousands who live in dilapidated high-rise buildings where apartments sell for about a quarter of what they cost in the rest of East Jerusalem.

Haya Khader, a Palestinian teacher from East Jerusalem, married her high school sweetheart, a West Bank resident, 18 years go. Soon after they wed, a Palestinian uprising erupted and Israel built the barrier, calling it a bulwark against attacks on its cities. Palestinians see it as a land grab.

Khader said she hates living in Kafr Aqab, where she said “no one is responsible for us”, leading to poor municipal services. Israeli authorities rarely venture in, she said, while the Palestinian Authority has no jurisdiction.

Khader said she is resigned to the situation. But Alqam is holding out hope that her fiancé will be granted a permit to live in Jerusalem through Israel’s family unification law.