Developers are also working on allowing people to communicate through sex robots to make them feel they are having sex with each other. 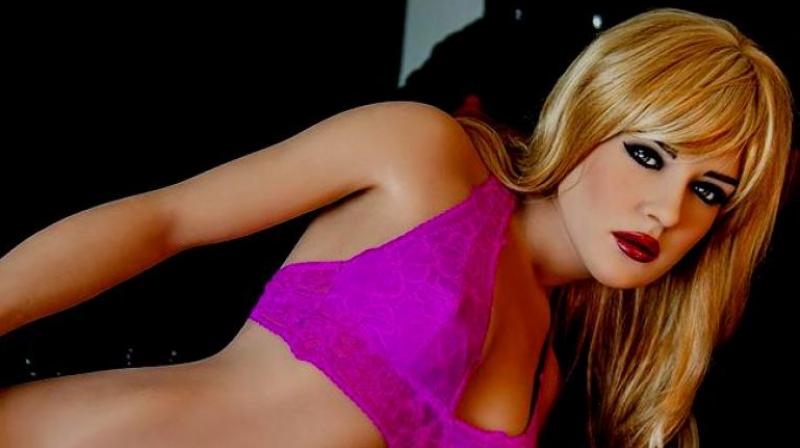 They will also have similar interests (Photo: AFP)

The rise of sex robots and predictions that they may replace human beings in the future has been able to generate different reactions with some seeing exciting new possibilities while others finding it scary, since sex robots have been getting more and more realistic with time.

If the ability to respond to touch and life like warm skin seemed to be a huge step ahead in bringing sex with robots closer to the real experience, some developers are giving these devices their own personality to the extent that they’ll also crack jokes for igniting sexual desires beyond physical aspects.

The idea is to create a sex doll which makes one feel like she’s funny and has the same interests as the person, triggering a more authentic desire for having sex. Developers are also working for an update that connects people in different parts of the world through robots, hence making them feel as if they are having sex with each other, taking cyber sex a new dimension.

While it may seem like a great idea to a lot of people, many find the development scary as advocates ask if love needs to be reciprocated to be valid.