Do celebs move on too fast?

Most celebrities who end their relationships are swift to get together with someone else. But is this just a bandaid on the wound? 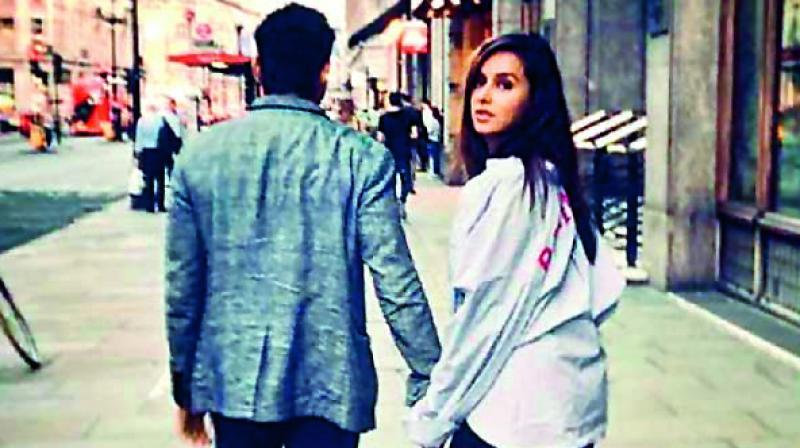 Celebrities are notorious for their controversial relationships. There is someone who seems to move from partner to partner with every season. Then there are others who are in long-term relationships, only to call it quits decades later. While there’s no denying that they suffer from the pain of heartbreak too, they seem to get over it much quicker than regular folks. Lady Gaga ended her relationship with Taylor Kinney and soon stepped out in public with talent agent Christian Carino. After Kylie called it quits with Tyga, two weeks later she was dating rapper Travis Scott. Kim Kardashian was married to Kris Humphries for just 72 days and soon after their split, she went public with her now-husband Kanye West. But this isn’t exclusive to Hollywood.

Closer home, Farhan Akhtar, after splitting from his wife Adhuna, was allegedly involved with Shraddha Kapoor. Now he’s rumoured to be in a relationship with Shibani Dandekar. Arbaaz Khan split from Malaika Arora after being together for decades and has been spotted with a new girl soon after. Arjun Rampal, who had been married to Mehr for 20 long years, called it quits. And within no time, he was spotted on a dinner date with South African model-turned-fashion designer Gabriella Demetriades. While these celebrities seem to overcome the pain that accompanies a break-up in just an instant, how fast is too fast to be in a new relationship? 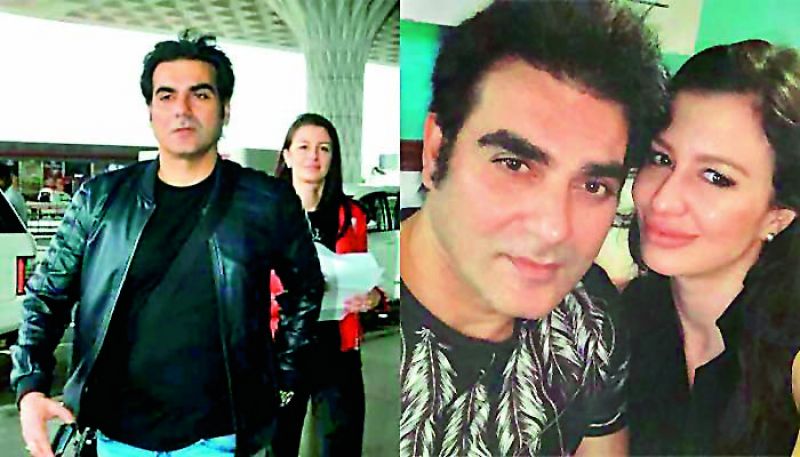 Celebrity relationship expert Dr Nisha Khanna feels it’s different for everyone. She says, “Immediately moving on after breaking a long relationship or marriage with someone else is actually like a quick fix. Whenever any relationship is over, it impacts the couple inevitably. One who is completely self-aware is able to easily feel that pain and accept it. The other one may be able to ignore that pain due to a lack of self-awareness. Some make a habit of suppressing emotions of hurt, while some are overwhelmed with feelings of pain.”

But how do they fall in love immediately after a breakup? Filmmaker Vikram Bhatt, who was involved in a relationship with Ameesha Patel and Sushmita Sen, feels there’s no need to delay happiness. “When a relationship ends, it usually ends long after the feeling is dead. First, the emotion dies and then the actual relationship. Why must you mourn something that was dead while it was supposed to be alive? Why should one wait to start life as soon as possible? Why the need to show the world that you are sad because it ended, while you should be happy? Two people come together to be happy and if they are not happy, they should move away and find happiness somewhere else. Damn the society and what it thinks! Do what your heart desires!” 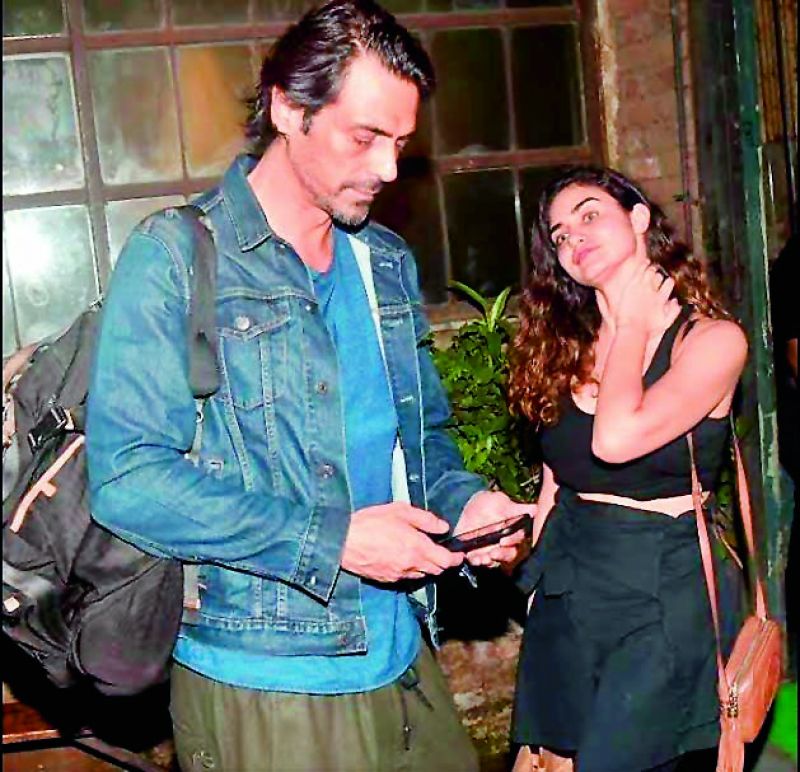 A person needs to spend some time to acknowledge the emotions of hurt and then needs to navigate those emotions in the right direction. But for celebrities, rebounds just seem to be waiting around the corner. “If a person is finished with a long-term relationship, as an expert, I would say the person needs to take a year or two to take command over his/her life. Take the help of friends and family or hobbies along with work to take charge of life. Getting into a relationship so soon is not a good option. It sometimes shows inadequacy on the person’s part or is a way to hide the feeling of loneliness. Some people can’t bear to be alone, some others don’t love themselves enough, while others have emotionally dependent personalities. Usually, they look for a shoulder to cry on soon after they are done with a relationship,” says Dr Nisha.

Companionship with a new person is not a cure for loneliness. “People who are hurting from the end of a relationship often find love quickly as a way to heal the wound. That being said, in the case of celebs, we do not know when their first relationship really ended. The relationship may have long been over,” says Diana Monteiro, a clinical psychologist.