Body language is one of the most effective non-verbal communication tools. 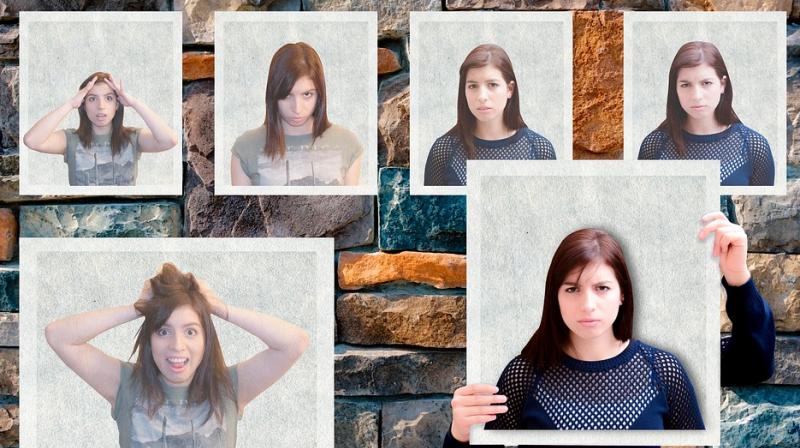 People who can pick up on unspoken signals have a better command over communication and can monitor body language. (Photo: Representational/Pixabay)

Body language can reveal a lot about what a person is thinking. We already pick up a long of body language than we are aware of.

People who can pick up on unspoken signals have a better command over communication and can monitor body language. Watch out for these clues next time, said Ladders:

Crossed arms and legs signal resistance to your ideas

These send out signals to the other person to that you are not open to what you are saying. Even if you are smiling and engaging in a pleasant conversation, the body language reveals the true emotions. Psychologically, crossed legs and arms send the signal that you are mentally, emotionally, and physically blocked off from what the other person is saying. This may not be intentional, but its in the subconscious.

A real smile can be distinguished from a fake one very easily. A genuine smile reaches the person’s eyes, creating the eyes to crinkle. But if the person is smiling to conceal their true feelings, the smile won’t reach the eyes. This is a great way to find out if the person is hiding something  or being true in showing their happiness.

Copying your body language is a good thing

Have you noticed in a meeting or a gathering, someone tends to copy your body language? When you uncross your legs, they do too, or lean in the same way as you? This is a good sign. When someone mirrors your body language, it means they feel a bond with you. If this happens during a conversation, it means that the conversation is going well. This knowledge is especially useful if you are in the middle of negotiating a deal.

Body language is also revealed by one’s posture. An erect posture, gestures made with the palms facing down, and open and expansive gesture can reveal who is in-charge. Straight shoulders are usually equated with a power position. Slouching, on the other hand, projects less power and lethargy.  A god posture commands respect and promotes engagement.

People often believe that it is difficult to lie to someone when you are looking at them in the eye while speaking. But this is not necessarily true. In fact, people now hold your gaze while talking just to cover up the fact that they are lying to you. They way to find out the truth is to find out how long they hold your gaze. Some overcompensate and hold it for too long. Their stare can make your squirm and this can mean they are lying to you.

Surprise, worry and fear are three emotions that are conveyed by raised eyebrows. They are never used when having a casual conversation with your friend but if someone is using it in a seemingly casual conversation, then something maybe up. Excessive nodding can also signal anxiety, and mean they are not able to follow your instructions.

Clenched jaw, tightened neck, or furrowed brows are all tell-tale signs of stress. Despite talking about something simple, if they show these signs, it means they are still thinking about what is worrying them. They key is to watch out for this mismatch between what they person is saying and what the body language is conveying.