Duo matched on Tinder 3 years back but haven't met

Finally Tinder stepped in and offered to sponsor a trip for the two to meet in real life. 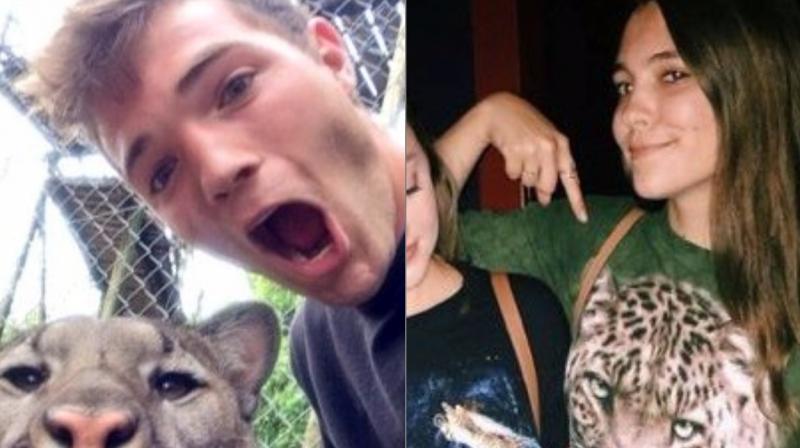 Even Tinder took note and said good things come to those who wait (Photo: Twitter)

Technology has changed the face of dating in the modern world as apps like Tinder have opened doors for people to interact with users all over the world and maybe even find the one. But while it has made it quick to find a date, some people seem to believe in the virtue of patience even in this day and age.

22-year-old Josh Avsec matched with 21-year-old Michelle Arendas on Tinder in September 2014 and sent her a message, but his patience was tested since Michelle took till November to reply. What followed was a conversation that went on for three years with Michelle giving the excuse that her phone died and Josh taking his own sweet time to respond later.

The duo kept talking but never met in real life for three years. Josh posted screenshots of the conversation with gaps of several months between replies

Hahahaha one day I'm going to meet this girl and it's going to be epic. Look at the dates of our tinder texts. pic.twitter.com/DASQK4c5cX

Hahahaha I specifically didn't add it cuz it was more outlandish then the previous ones pic.twitter.com/PSI6uOoMOq

and everyone including people at Tinder took note of this slow paced romance.

We are fully behind you in the Uk. I want to be at the same restaurant on your date

Good things come to those who wait ⌛️

Later Michelle also took note of the buzz on Twitter and responded on the micro-blogging site.

sorry I'd reply but I need to give it a few months !

Wow😊 This is single handedly the coolest thing twitter has ever done for me. Be sure to check your DMs sometime at the end of August.

Finally Tinder stepped in to make sure that the two met in real life and offered to sponsor a trip to a destination of their choice for their first date.

It’s time you got together IRL. You have 24 hrs to decide the city you want to have your first date in and we’ll send you there! @mch_rnd https://t.co/7r2JQtcxKC

After a long debate over your unbelievably generous offer, our dream first-date would be in Hawaii. Meet you in Maui?? @mch_rnd

Aloha! We're sending you to Maui but you can't take two years to pack your bags! 🏖️

So the couple seems all set to get together in Maui, Hawaii as the adorable romance shows how patience can still be a great thing in this fast changing world.