Marriage on the rocks?

One wonders how amicable this “propah” superstar’s parting with his second wife, known to have a mind of her own, would be. 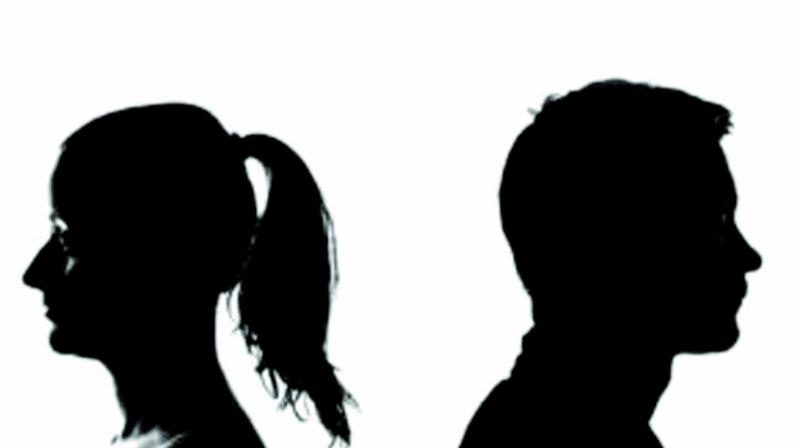 Bollywood’s biggest whisper campaign at the moment concerns the impending end of a prominent superstar’s second marriage. Known for his commitment to a conscientious way of life and as an advocate of social causes such as women’s empowerment, this superstar had divorced his first wife and left her and their children to “amicably” marry a second time.

One wonders how amicable this “propah” superstar’s parting with his second wife, known to have a mind of her own, would be. At the moment, friends are trying their best to bring about a patch-up as the superstar has moved out of his home, apparently to be with his young co-star of two films.

Says a source, “The superstar has moved out of his home and apparently wants to remarry, though we are not sure of this. The problem is, unlike Biwi no.1, Biwi no.2 is no walkover. She will have a lot to say about this betrayal. It’s going to get very messy as they have a very young child too.” Meanwhile, desperate efforts are on to bring about a rapprochement and to make the superstar see the imprudence of his current obsession with a co-star young enough to be his daughter.